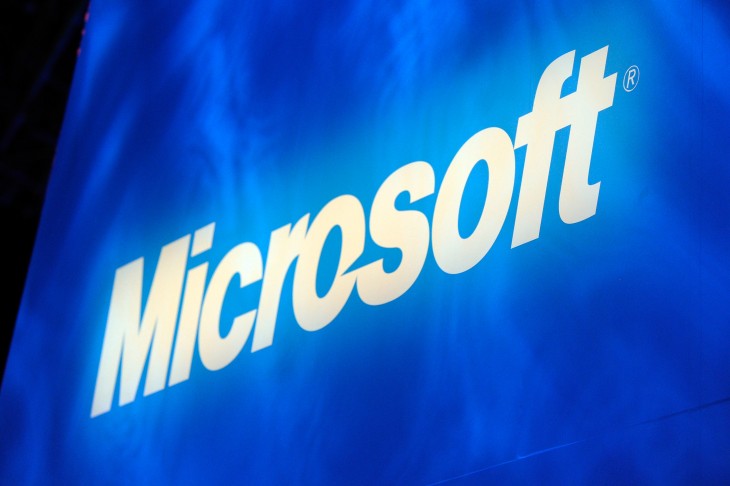 Microsoft announced today that it is giving business users more storage space and a better way to share files across multiple devices. As first reported by TechCrunch, through its SkyDrive Pro accounts, employees will now receive 25GB of storage to start out with, a sharp increase from 7GB — and even this capacity can be increased to 50GB or even 100GB. Additionally, using SkyDrive’s Shared with Me view, users can share files with their friends and co-workers securely and in real-time.

According to Microsoft Senior Product Managers Mark Kashman and Tejas Mehta, the new storage space limits will be available for both new and existing customers.

This certainly makes the service standout among its competitors, namely Dropbox and Box. It was only about a week or so ago when the latter heralded in the launch of a new pricing plan aiming to increase the number of small businesses using its service. For personal users, Box also wound up doubling the amount of free storage they received.

Here’s how you can figure out the overall storage for each user:

While Dropbox, Box, and Hightail certainly are some of the popular services out there today, SkyDrive isn’t something to be trifled with either. Through its integration with the Surface, Windows Phone, and other Microsoft products, along with iOS and Android devices, it has the potential to be a very powerful service.

As for the new sharing feature, just like you would perhaps see in Google Drive or any other cloud storage service, SkyDrive Pro is now offering a Shared with Me view that lets you take a shared document and view, edit, re-share, download, and more — all as if it were in your own storage bin.

But Microsoft isn’t stopping there, as it is adding several minor, but interesting enhancements to SkyDrive. The company has also increased the overall file upload limit to its SharePoint Online service to 2GB per file. Files placed into the recycle bin will now remain for 90 days (an increase from 30), and versioning controls have been added to its SkyDrive Pro libraries, saving the ten most recent iterations.

Read next: 'Clash of Clans' developer Supercell mulling move to Android to have a shot at Asia