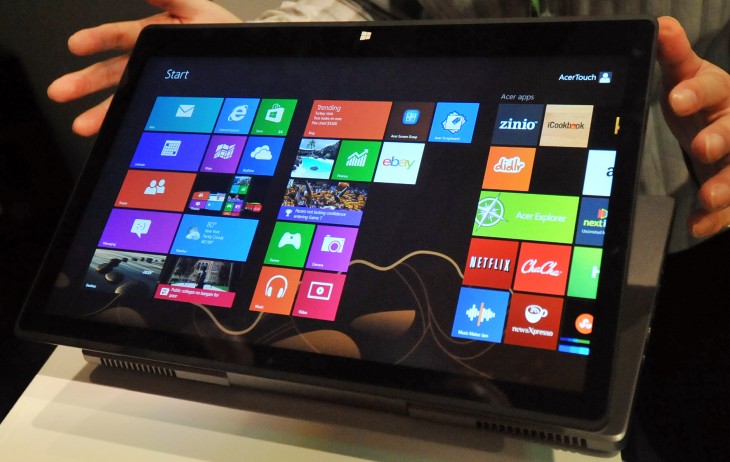 Microsoft has officially wrapped up development of Windows 8.1 and Windows RT 8.1, and announced today that it has started releasing both versions of its new operating system to hardware manufacturers.

It means that PC and tablet makers can start preparing their product lines for the refreshed version, although consumers still need to wait until October 18 – when Windows 8.1 is launched to the public – before they can purchase the update and start using it.

Windows 8 was a huge transition for Microsoft, and perhaps unsurprisingly it came with a few flaws and shortcomings. The company is hoping to fix these problems with Windows 8.1, encouraging users that its new, touch-friendly approach to desktop computing is worth adopting.