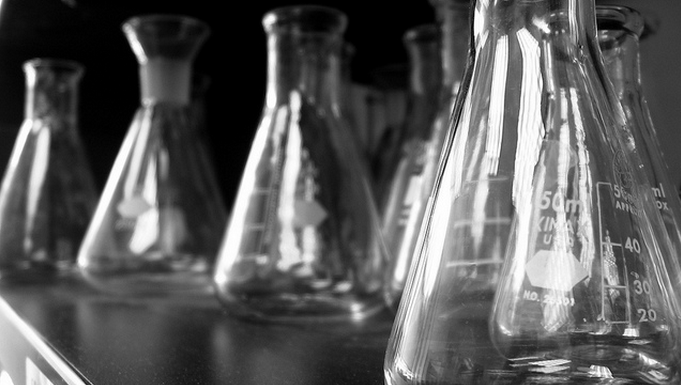 Today at its Faculty Summit, Microsoft Research introduced the beta of Lab of Things, a new platform from the company that will support sensor information from the physical world in a simple way, allowing for more experiment by more people in more places.

Lab of Things is a system that links together physical data collection and Microsoft’s HomeOS. HomeOS, of course, is Microsoft’s bid to turn your house into something slightly more automated.

If you want to run an experiment that employs sensor data – something that is becoming increasingly common – Lab of Things will provide a simple backend for you. Also, you can access your experiment via mobile devices, store and share data in the cloud, and adjust the experiment itself, sans visiting the site itself.

Let’s use an example to provide clarity: Assume that you wanted to run an experiment that involved collecting temperature data from the top of radio towers around your city. Once you installed your sensors on the towers, and linked their data flow to the Internet, you could employ Lab of Things as the tool to collect, monitor, and analyze the information. It’s like Batman’s mobile crime lab, but real, and it doesn’t analyze hair.

Microsoft calls the service “near real-time.”

One kick of Lab of Things is that it lowers friction between idea and experiment by cutting out the need for scientists to also moonlight as software engineers. Here, have some code that works. This will allow for more total experiment, and also more experiment by the less well-funded; DIY hackers and the like can now quickly start digging into real world data.

This is the confluence of big data, the cloud, software as a service, and the Internet of Things. In short, we’ve reached peak buzzword.

What will Lab of Things cost you? Nothing, but there is a caveat:

I fully expect that that dictum has already been abrogated. You can snag the beta Lab of Things SDK here.

Read next: Yahoo wins motion to have FISA court objections to surveillance made public