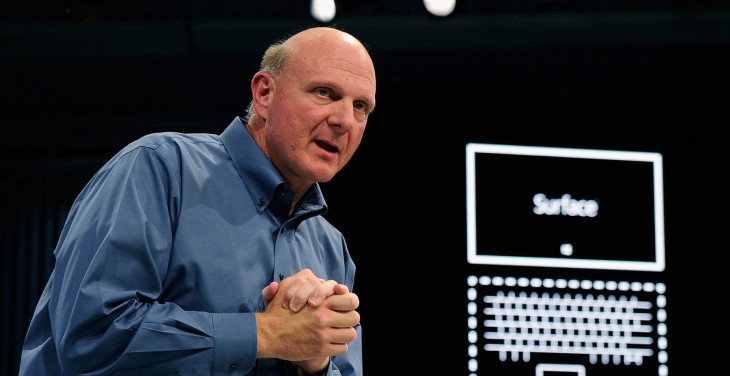 Microsoft settles a lot of lawsuits, that’s pretty much a given when your company is the size of the Redmond software (and hardware) maker. But now, thanks to a release, we know exactly how many of those settlements were software piracy cases.

According to the official stats, Microsoft settled 3,265 software piracy cases in 43 countries in the fiscal year ending June 30th. Only 35 of those were in the U.S. and only 19 states are named. The other 3,230 cases were international, and were spread across 42 countries.

Microsoft says that those messages which urge you to ‘report this software as stolen’ when you fire up an inauthentic copy of Windows are actually working, too. Since 2005, it has gotten over 450,000 counterfeit reports from customers.

One case that Microsoft calls out is an infringement by Ningbo Beyond Group, part of an ongoing suit brought by the Attorney General of California after it determined that the garment manufacturing company wasn’t paying for its software, and therefore gaining an unfair advantage over its stateside competitors.

Read next: iOS 7: Designed for Apple's next billion customers