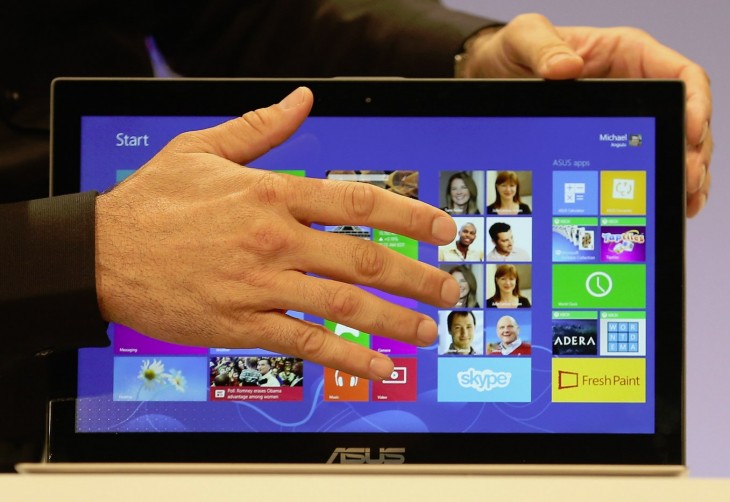 The consumer preview of Windows 8.1 is out and alive in the market, but large companies that have Windows 8 installed across their IT setup will have to hang patient for some time yet. According to Microsoft, the Windows 8.1 Enterprise ISO images will not be released for another few weeks.

That said, assuming no timeline slippage, we should see the enterprise build of the Windows 8.1 Preview in July, or at least no later than early August.

Unsurprisingly, Microsoft is not encouraging companies to deploy the 8.1 preview builds broadly before they are complete. In a blog post, the company states that “testing [the preview] on lab and other non-critical computers is recommended,” and that “broad deployments” should be delayed until the “final Windows 8.1 release.”

Windows 8.1 will be released in 2013, but no formal date has been set. It would not be a surprise to see its release coincide with the one year anniversary of Windows 8 itself. That would place 8.1’s launch in late October, in time to reach stores in sufficient time for the holiday device sales cycle.

For more on what Windows 8.1 contains, TNW has both a feature rundown and a hands-on trip through the new code. If you want the short version, Windows 8.1 is a broad upgrade to Windows 8, but doesn’t fully de-quirk the operating system. That said, the new capabilities and applications in 8.1 are more than welcome, and make the operating system far better ‘out of the box.’