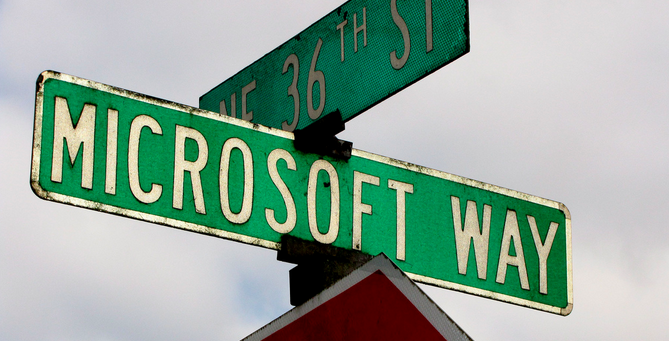 As Windows’ development cycle has picked up, so too has the pace of Internet Explorer releases, it seems. Quick heads up: The only way at the moment to get Internet Explorer 11 is to upgrade your computer to Windows 8.1. Thus only current Windows 8 users who are in the mood for adventure can get the code.

In my testing of Windows 8.1 as a whole yesterday, I spent some time knocking around with Internet Explorer 11, and would generally give it high marks.

At a briefing today in San Francisco, Microsoft stated that in its view, “the best experience on the Web is on Windows devices with Internet Explorer 11.” According to Microsoft, browsers are no longer a simple commodity, and can in fact be key platform differentiators.

As Windows 8.1 contains changes to how Windows handles windowing, with simpler side-by-side, and side-by-side-by-side applications display, so too does Internet Explorer 11 pick up the torch: you can quickly snag a link, and have it open in a new window, which will quite automatically take up half the screen, just as the former windows is given half its former territory.

However, you might expect that to both whack your processor and consume your battery. Happily, Microsoft appears to have thought of that. Tabs that are not in current use will not consume resources at a meaningful level; thus, your 200 tabs that we mentioned before won’t grind your machine to a painful, sad, halt.

Microsoft has also revamped the Favorites and tab interfaces to make them simpler to use in a touch environment.

In addition, IE 11 has a new system that Microsoft claims “scans for unsafe WebGL content and implements a software-based renderer to complement the GPU.

Read next: Amazon Mobile for iPad launches in Japan and China, lets users shop by category