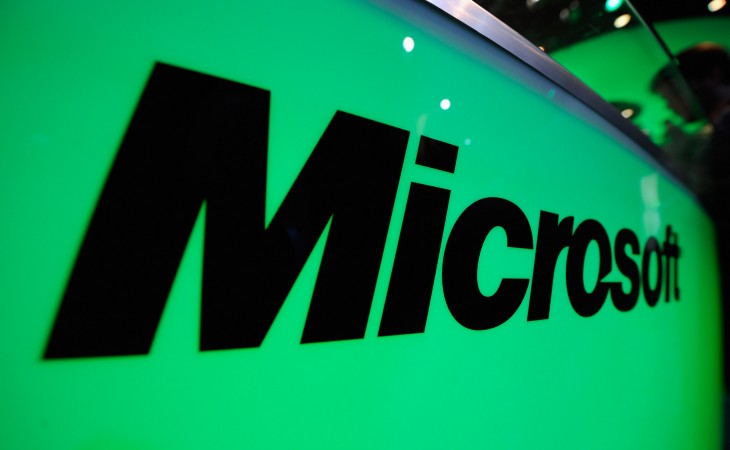 Microsoft is making a play for the education sector today with Bing for Schools, a voluntary program that tailors the company’s search engine for students based in the US.

The tweaked Bing experience, suitable for students between kindergarten and the end of high school, removes all advertisements from the search engine due to Microsoft’s belief that schools “are for learning and not selling.”

SafeSearch, Bing’s built-in feature for filtering out adult content, will also be configured to the strictest setting automatically and be amended so that students are unable to change it back manually. A bundle of other enhanced privacy protections will also be present, although Microsoft says these are still to be finalized.

Bing for Schools will also be bundled with a number of short lesson plans that staff can use to teach basic digital literacy skills related to search and the Common Core, a real-world approach to learning standards adopted by the education system in the US.

Bing for Schools will be launched later this year, so Microsoft has emphasized today that it’s still finalizing what will be available in the first version. The altered search engine is free for schools and districts who want to participate and will be configured to work with all search submissions from within the school’s network on Bing.com.

“We see the program as something we can build alongside teachers, parents, and visionaries to create the best possible search experience for our children,” Matt Wallaert, a Bing Behavioral Scientist said.

Google has a strong international reputation for its work in the education industry, so it should come as no surprise that Microsoft wants to show a similar philanthropic flair. The software and sites that students use in the classroom often carry over as the default method for finding information once they graduate, so Bing for Schools could also be seen as an investment for the future.

Bing still has a long way to go before it can dethrone Google Search, but this is yet another example of Microsoft thinking laterally to gain some much-needed street cred.