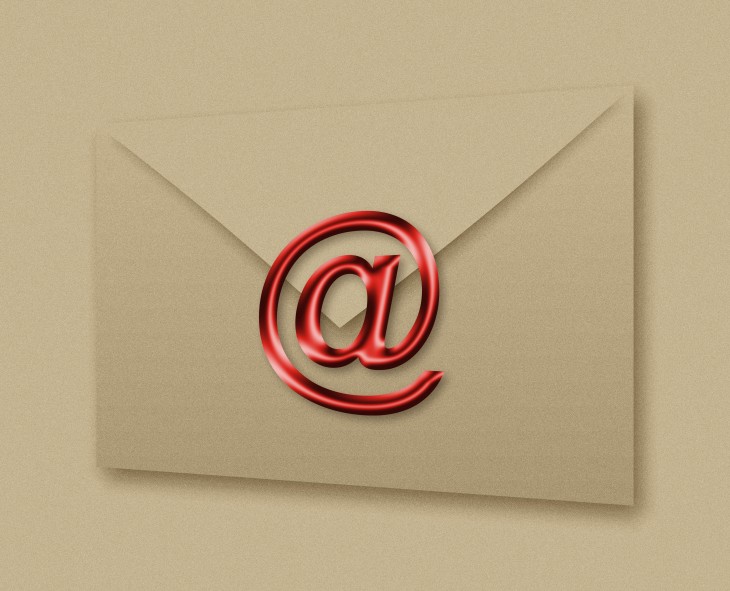 Microsoft today announced it will be killing off support for linked accounts for Outlook.com in late July. The company will be moving users to aliases instead.

By definition, linked accounts meant having multiple accounts that were linked together. Aliases mean having multiple email addresses (for receiving and sending) connected to a single Microsoft account.

Microsoft’s reasoning for picking the latter over the former is that “a lot of things have changed since we introduced linked accounts” back in 2006. The main reason, however, is security.

Many people now want to have one Microsoft account to access all their devices and services (from Windows to Xbox to Office365 to Outlook.com), including email inboxes, calendars, people, files, gamer scores, and so on. Microsoft believes linked accounts are not only less robust, but also less secure than aliases since they let you sign into Outlook.com and then switch to any other linked account without entering a password:

We’ve found that quite often, people who use linked accounts keep their primary account’s security info (including password and proofs) up to date, but don’t lavish as much care on their secondary accounts. It’s easier for a malicious party to compromise one of those secondary accounts, which gives them full access to your primary account. Note that if we detect suspicious activity in your account, we automatically unlink accounts to try to help prevent this abuse, but we think we need to go further.

On the other hand, since aliases are tied to a single Microsoft account, they all have your latest and most up-to-date security information. Microsoft actually began the process of delinking linked accounts and encouraging people to move to aliases a couple of years ago.

There were issues, however, and the company is now adding two new features based on this feedback:

Microsoft also hints that it will soon let users “move an alias” – move the email address and email from one account to another. The company wouldn’t say when this will be available though, aside from “in the future.”

The axing of linked accounts should naturally only affect users who have more than one email address and want to manage them from Outlook.com. If you don’t use linked accounts, there’s nothing you need to do in advance of the change.

If you do use linked accounts, however, Microsoft is asking you to make sure each account has updated security information and that you know the password for each one. You should do this as soon as possible as the company says “it’s much easier to do this now while they’re still linked.”

To consolidate email, you can set up email forwarding, so you can read and write all your email from one account. Normally you have to sign in to an account every 365 days to keep it active, but Microsoft says formerly-linked accounts are exempt from this requirement so you don’t need to visit them regularly.

If that doesn’t float your boat, just set up an alias. As Microsoft emphasizes, you can use it to send and receive email, and even sign in.

Read next: Microsoft defends Xbox One's $499 pricetag, claims it will deliver "thousands of dollars of value" to users