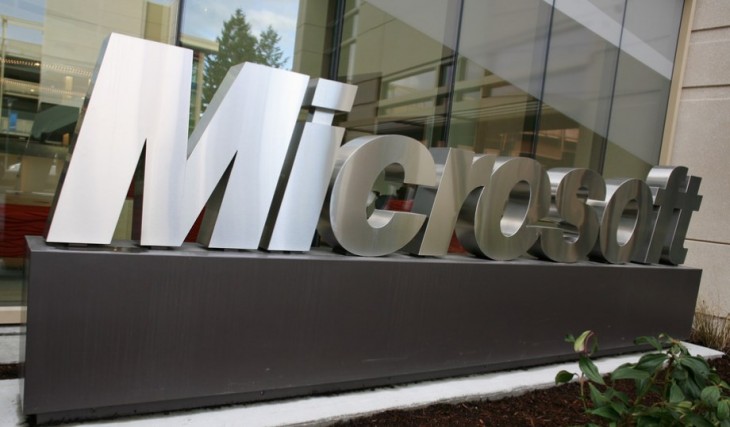 Today Microsoft called for increased transparency in government requests for user data and other information.

In a statement, the company indicated that “[p]ermitting greater transparency on the aggregate volume and scope of national security requests, including FISA (Foreign Intelligence Surveillance Act) orders, would help the community understand and debate these important issues.” That’s correct.

The sentiment mirrors a publicly posted missive by search giant Google, which included the following request:

We therefore ask you to help make it possible for Google to publish in our Transparency Report aggregate numbers of national security requests, including FISA disclosures—in terms of both the number we receive and their scope. Google’s numbers would clearly show that our compliance with these requests falls far short of the claims being made. Google has nothing to hide.

Both Microsoft and Google have taken public flack for participating in a program known as PRISM. The exact extent of the program, its tenets, and other details remain vague. However, as both Google and Microsoft are being dinged for what is in all likelihood a program that they have no choice in, increased information can only help them.

Microsoft claims to have gone “as far as [it] legally could” in its disclosures of government requests for data. It is now time for the government to “take action to allow companies to provide additional transparency,” it went on to say.

Hear, hear. The more information we have on the nature and frequency of requests, the better we as a public can vet programs, and the leaders that put them into place and continue their use. Also, once their report card is public, perhaps intelligence agencies will be more circumspect with their data requests.

For more on PRISM, and the evolving privacy scandal, head here.