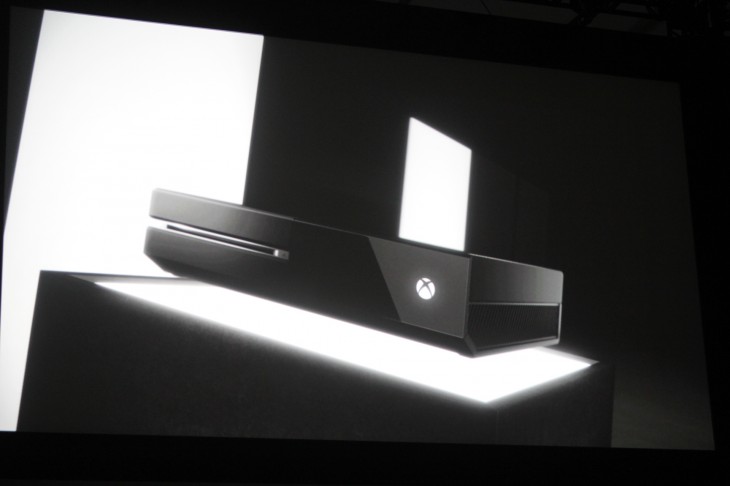 Microsoft’s unveiling of the Xbox One yesterday caused quite a stir among the gaming community. The mixed messages regarding always-on and always-online (which are two completely different concepts by the way) and pre-owned games didn’t help either.

The larger concern surrounds Microsoft’s messaging to its core audience. The reliance on multimedia functionality, such as the ability to switch between live TV and Xbox apps using Kinect-enabled voice commands, was seen by many as a distraction from what Microsoft’s presentation should have been about. Video games.

Video games are, after all, what the original Xbox was designed to do. First and foremost, it’s what every video game system up until now was supposed to do. For all the extra ‘bells and whistles’, any console that didn’t provide an adequate gaming experience was deemed a failure. And rightly so.

Sony made a conscious effort at its PlayStation 4 reveal event to position the new hardware as a console for gamers. Almost everything the company showed was directed at this core audience. The hardware specifications, the exclusive games, the presence of industry heavyweights such as Mark Cerny and Jonathan Blow all added to the idea that this was a ‘hardcore’ event.

It wasn’t for the masses. That, presumably, is for E3.

Microsoft has a strong following of ‘core’ gamers due to its robust Xbox Live service. It also gets early access to downloadable content for juggernaut franchises such as Call of Duty, adding to the perception that it’s the preferred system for competitive multiplayer.

The launch of Kinect signalled a fundamental shift of the Xbox brand, however, towards a new form of interactive hardware. Microsoft wants the Xbox One to be the intermediary solution for all content consumption, including live and on-demand TV, music and games. It’s why the push for apps such as Netflix, Xbox Music and ESPN has been so strong in recent times.

So make no mistake; Microsoft is gearing the Xbox One as an all-in-one set-top box, that just so happens to have some of the most powerful and robust video game hardware under the hood.

The Internet was awash with comments last night about the lack of games being shown and in particular, the almost complete absence of gameplay footage. The pre-owned and always online debacle was also in full effect, but that’s an argument for another time. Gamers took issue with the fact that they were considered second-class citizens again to the wider public.

That message isn’t going to change anytime soon. As far as Microsoft is concerned, it has the video game experience nailed down right now. The company is now looking afield to its next wave of competitors; streaming boxes such as Roku, Google TV and the long-rumored Apple TV.

Before Apple makes a move in this space, Microsoft has a crucial window to position the Xbox One as a new type of hardware; not a gaming console, but a full entertainment system that is the best at delivering every type of content as quickly and effortlessly as possible.

That was the message Microsoft delivered yesterday. Gamers can question whether it was the right time to deliver that particular line; it was perhaps a mis-step given that the event would have been seen almost exclusively by the press, gamers and publishers, rather than the general public that tune into E3.

The truth, in the end, is that the Xbox One is no longer just a video game console. For Microsoft, it represents an awful lot more.

Read next: Google cuts the cost of Apps for Business in India by half, seeking to sign up more local SMEs