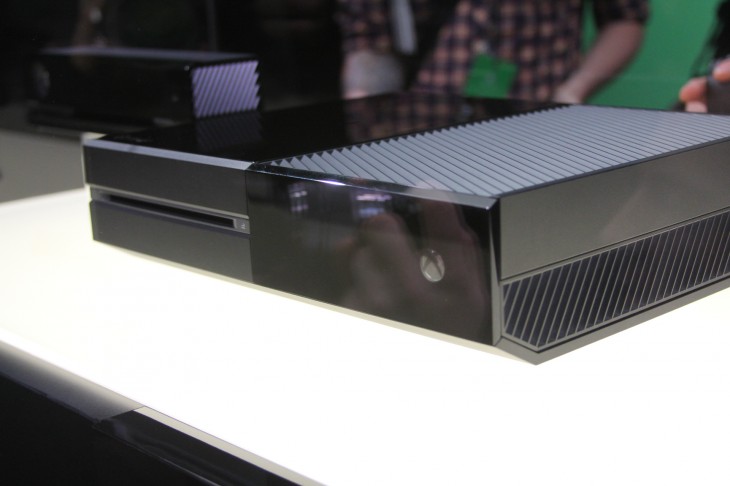 Digital titles purchased through Xbox Live Arcade will also be stuck on current hardware, although the user’s Gamerscore – the overarching metric for measuring in-game achievements – will cross over to the Xbox One.

The announcement shouldn’t come as too much of a surprise. The Xbox One runs on x86 architecture, which means that Xbox 360 titles simply won’t run without an awful lot of compromises and workarounds.

Before you jump ship to Sony, however, it’s the same state of affairs with the PlayStation 4. The new system, due to launch later this year, won’t be able to run PlayStation 3 games and won’t support PSN game transfers.

The Ninendo Wii U is the only so-called ‘next generation’ console to offer backward compatibility to the company’s previous hardware. The House of Mario has done this in a peculiar way, however, by offering some form of emulation that boots up with the original Wii interface.

Marc Whitten, Vice President for Xbox Live at Microsoft, confirmed the omission of backwards compatibility to The Verge: “The system is based on a different core architecture, so back-compat doesn’t really work from that perspective.”

A representative for Microsoft added in an interview with Engadget that support for the Xbox 360 would continue moving forward.

“We care very much about the investment people have made in Xbox 360 and will continue to support it with a pipeline of new games and new apps well into the future,” the spokesperson said.