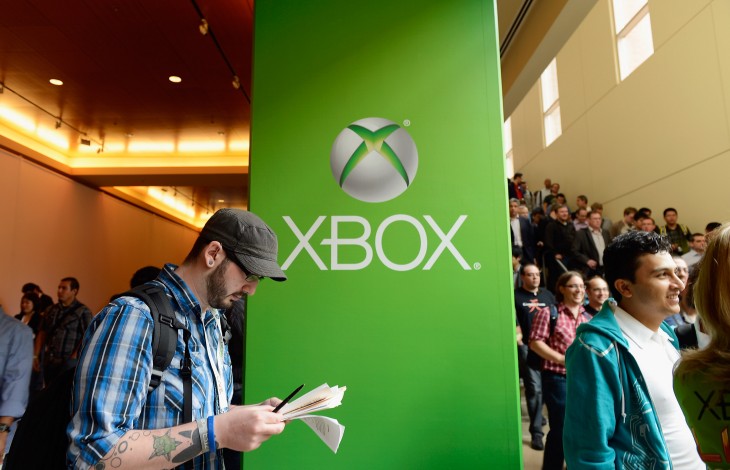 Microsoft has unveiled a new version of its SmartGlass mobile app for smartphones, tablets, and Windows 8/RT hardware. It will continue to be a second-screen companion app, but is now fully integrated with the company’s newly unveiled Xbox One video game console.

Microsoft’s Marc Whitten also revealed that there had been over 10 million SmartGlass app downloads to date.

The new Xbox One will leverage a multitude of different input methods which will give users the ability to switch between live TV and the console using Kinect-enabled voice commands. One method, reported by Wired, includes plugging the user’s cable box or satellite box directly into the Xbox One and then to the TV using a HDMI-out port.

This is relevant for SmartGlass because it will allow players to change channels and other TV functionality using their smartphone or tablet. Wired’s coverage claims that users will even be able to user their mobile device as a skeuomorphic remote control down the line.

A new version of the SmartGlass app has been rumored for some time, and was expected to enable multi-screen video game experiences, similar to the Wii U GamePad controller and the link-up functionality between the PlayStation 4 and PlayStation Vita handheld.

VGLeaks suggested yesterday that touch input would be the ‘trigger’ for the new companion app, allowing users to set up private strategies during competitive multiplayer experiences.

The use of SmartGlass for new video game experiences wasn’t shown at the Xbox One event, but it doesn’t mean the functionality doesn’t exist. For now, we’ll have to wait until E3 to find out more.