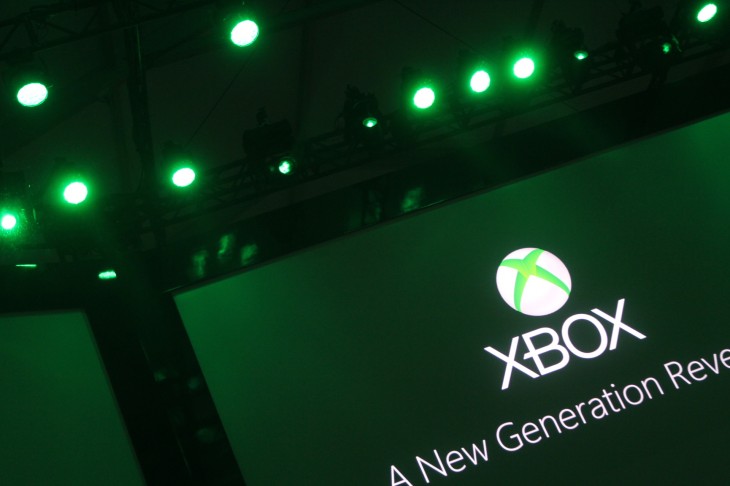 Alongside a new version of its Xbox console today, Microsoft also debuted a new, far more sensitive version of its Kinect sensor. The new Kinect recognizes both the user and the controller and features a 1080P RGB camera, 30FPS sensing and ‘time of flight’ measurement that takes into account how long it takes for light to get from the Kinect to the user and back.

The new sensor can also measure things like heartbeat and recognize individual joints in more detailed fashion, leading to more accuracy and polish. The new camera also has an increased field of view, which should mean a less fidgety experience when standing closer, further away or close to the edges of the room.

When Microsoft introduced its motion-sensing Kinect, the parallels were immediately drawn to Nintendo’s Wii console. Specifically, ‘hard core’ gamers were convinced that the sensor would play little to no role in mainstream gaming titles. And, for the most part, they were right. Nearly two years after the reveal of the original model, the titles out there are mostly casual or kids games, with some experimental Xbox Live titles thrown in. Some big titles have integrated Kinect voice or motion control, like Madden or Mass Effect, but for the most part its potential has been untapped in the ‘AAA’ title.

But potential it has, remember, the Kinect became the fastest selling gadget of all time, selling 10 million units in under four months. And many that purchased those Kinect accessories also already had or was more inclined to buy an Xbox, putting it on top of the sales charts for an enormous 28 months in a row.

The new Kinect should be far more sensitive than the previous model, with the latency drop being a massive help when it comes to making games that require greater precision. Whether that translates into more adoption by big studios for their marquee titles remains to be seen. Still, you can’t argue with how successful the sensor has been sales-wise, so a new version was fairly inevitable.

Read next: About.me goes premium and finally lets you use your own domain name for $4 a month