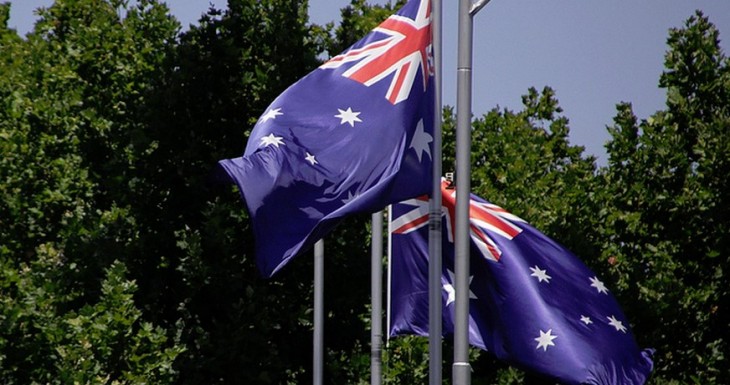 Today Microsoft announced that it is making Australia its own region for the Azure IaaS and PaaS product. The company will build data centers in both Sydney and Melbourne, according to LifeHacker.

Previously, those seeking Azure’s services had to use banks of computers in Singapore. There will be two sub-regions in the country, New South Wales and Victoria. They will be geo-redundant, so that customers of either can have backups on file at the other.

The expansion is part of the larger growth of Azure, a business at Microsoft that recently crossed the $1 billion yearly run-rate threshold. According to Microsoft in late April, “subscriptions” to the service are up 48 percent in the preceding 6 months.

Azure competes with a plethora of rival services, including the exceptionally popular Amazon AWS suite, among others.

The population of Australia is north of 20 million, meaning that it is a fraction of the size of the United States. I say that not to be unkind or belittling, but instead place the expansion by Azure to the continent in perspective: If Microsoft is willing to both open a new region for the country, and build several data centers, it is focused on growth, period.

Microsoft can afford the capital investment, which is in effect a bet that usage inside the country is large enough to make the expenditure economically feasible. That means demand for Azure in any developed country should allow for the company to show up with servers and build a local installation.

The struggle to control the cloud barrels on.