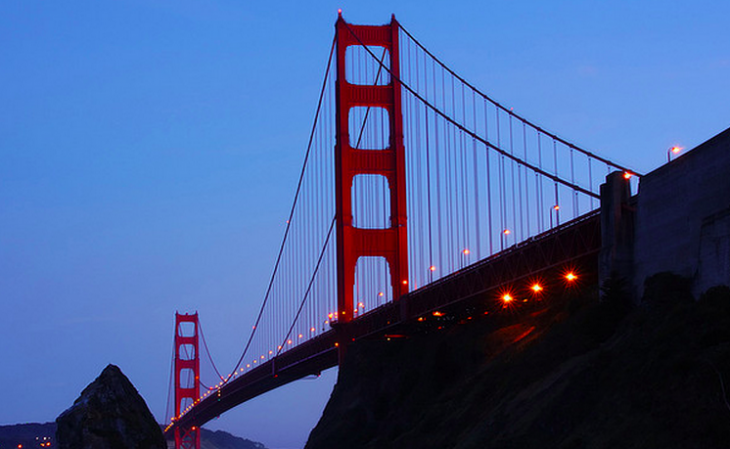 Microsoft has announced via its conference website that the coming Build developer event in San Francisco will sell a small number of new tickets this Wednesday, at 9 am, Pacific time. The company has made “more room,” it claims.

The news matters as the Build event had sold out, keeping many developers outside of an event that will see Microsoft retool its Windows 8 operating system, and likely much more; if you develop for the Windows or Windows Phone platforms, it’s the place to be.

Happily, this iteration of Build is in San Francisco, which should spare the tech industry another Woodstockian mud-fest, as the last Build devolved into. Jests aside, here’s the official Microsoft verbiage: “A limited number of additional tickets will go on sale Wednesday May 15 at 9am PDT.”

Microsoft has publicly confirmed that it will be discussing the ‘Blue’ set of updates to a number of software products. In October of 2012, Microsoft sequentially released a host of new software. Now, less than a year later, the company is working to, quickly, address concerns from users.

That Microsoft is having another Build event so close to its last, and to its most recent product crop’s release, is a small testament to the fact that the company is working to speed its development cycles.

I expect that the forthcoming set of tickets will go quickly, so if you want one, show up on time. TNW has asked Microsoft to specify the number of tickets that will be made available. We will update this post upon their response.

Read next: Meltdown is launching the UK’s first eSports bar in London on June 1