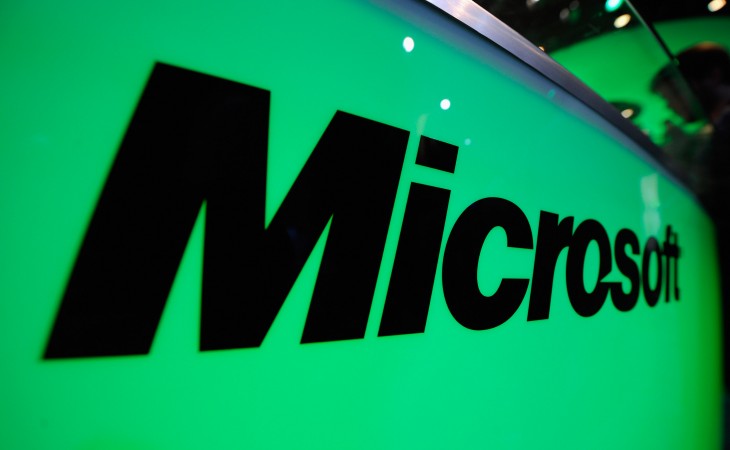 Hood has been with the software company for more than a decade and currently serves as the Chief Financial Officer for the company’s Business Division (MBD). In this capacity, she oversaw all the unit’s financial strategy, management, and reporting.

In this role, she was accountable for just $24.1 billion in the division, so now she’ll be responsible for quite a bit more. It should be noted that Hood was also involved in the acquisitions of Skype and Yammer, specifically influencing the company’s strategy development and the overall execution.

She previously worked in the Server and Tools group before running strategy and business development within MBD. Eventually she became the unit’s CFO in January 2010.

“I’m excited to step into this role and look forward to working closely again with our investors and shareholders. Peter has built a world-class finance team, and I am set up well to continue the company’s strong discipline around costs and focus on driving shareholder value.”

Last month, during Microsoft’s fiscal Q3 2013 earnings, the company noted that Klein will be stepping down from his position. He had been CFO for the past four years, with a total of 11 years in the company. It was revealed that Klein’s replacement would be named from within Microsoft’s financial leadership team soon afterwards.