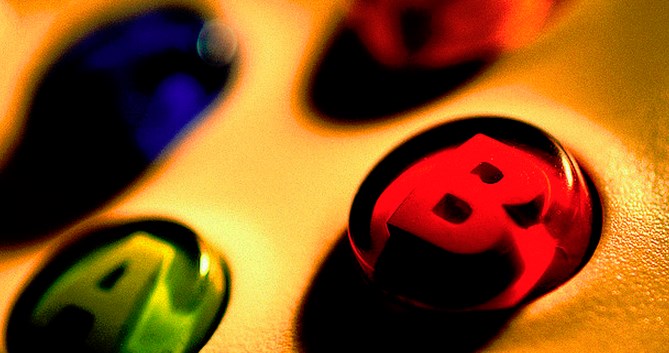 This Saturday the Xbox Live network went down for the count. For hours, gamers were unable to log onto the service and play their favorite titles. The storm of complaint that this created underscored just how popular the Xbox network in fact is.

However, the issue was not caused by anything sinister, Microsoft wants you to know. Not hackers, not a DDoS assault, but instead something massively mundane, as GeekWire reported:

The Xbox LIVE service outage on 13 April resulted from networking misconfiguration during routine maintenance and was in no way related to false claims of hacking the service.

The kicker to this is that Microsoft is widely rumored to be creating its next console to require an ‘always on’ Internet connection to play. Gamers are opposed to this, as Internet connections can and often do go down. Certainly, with broadband penetration rising, the issue is one on the decline, but it remains real.

To that end, Microsoft would do well to not make the point of those it disagrees with. The next Xbox is expected later this year.