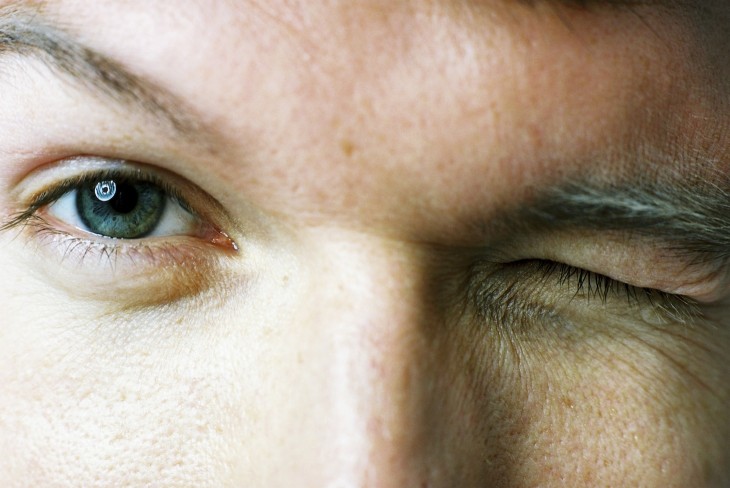 On April 3rd, Google announced that it would be forking WebKit to create and start using a rendering engine of its own, called Blink.

On April 9th, less than a week later, rival Microsoft filed a trademark application with the USPTO for, yup, ‘Blink’.

Before we start questioning the software behemoth’s motives, we should note that Microsoft has built a Windows Phone 8 application called BLINK. In fact, we wrote a post about the app when Microsoft Research noted its existence to the world for the first time back in February 2013.

BLINK (Microsoft’s, not Google’s) essentially lets people capture a burst of images before and after they actually take a shot, so they can sort them and save the best pictures later. The app also comes with stabilization technology developed by Microsoft Research.

So Microsoft has an app called Blink, which was released before Google even announced its Blink WebKit forkage, and both companies regularly files trademark applications for new products and services. Maybe it’s just a coincidence Microsoft filed for the BLINK trademark a couple of days after Google presented its own Blink.

Except, Microsoft doesn’t typically file for trademarks for Microsoft Research projects unless they ‘graduate’ and become full-fledged offerings – which they often don’t, because it’s not the primary objective of the company department.

In fact, allow us to present you with a quick rundown of recent Microsoft Research projects, if Microsoft attempted to trademark their names, and whether or not Google has built something with the same name:

It may still be a coincidence, but if I were a betting man, I’d put my money on Microsoft trying to rattle Google’s cage here.

Update: A commenter suggests that Microsoft may have been considering baking Blink into the Windows Phone platform in the future, and that its move to apply for the US trademark may have been triggered by Google’s announcement, but primarily to protect the name of an upcoming product (rather than merely a Microsoft Research project).

It’s a valid point, so I’m including it here.

Read next: Sharp tipped to offload its 9.2% stake in Pioneer for $65 million to cover debts