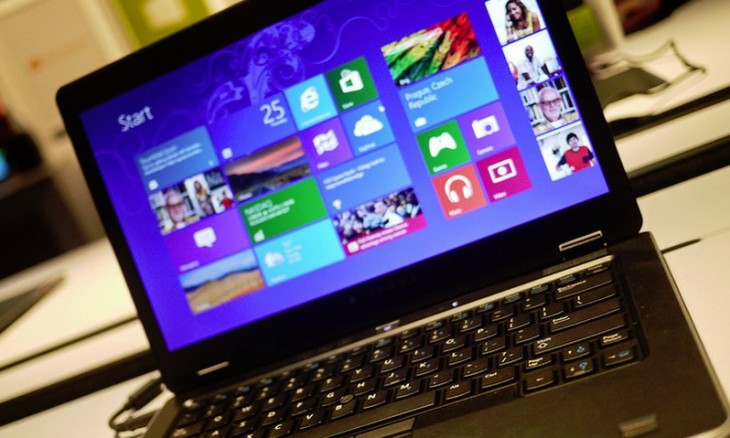 ZDNet’s Mary Jo Foley got her hands on an Office product release roadmap indicating that an iOS version of Microsoft’s productivity suite may not land until October of 2014. That’s next year, if you are counting.

What’s going on? Earlier rumors pegged the release of Office for iOS and Android for early 2013. Early 2013 has passed, and we still lack a version of Office for any platform that isn’t Windows, Windows Phone, or OS X.

Microsoft guru Paul Thurrott has a theory that is worth considering. His full post on the issue of Office for iOS is here, and you should read it. The key excerpt:

My theory is that given the obvious internal debate over the pros and cons of Office on iPad inside Microsoft, a deal was struck: Yes, the Office team could agnostically support non-Windows platforms with the Office 2013 wave of products. But it needed to wait until Windows 8/RT was firmly established in the market. […]

Office for iPad, launched at the same time as Windows 8/RT, would most likely have killed the market for Windows 8 and RT devices.

The argument is pretty simple: Office is a key selling point for Microsoft’s tablet offerings; Windows-based tablets have Office, whilst devices running rival software platforms do not. Thus, preserving Office as Windows-tablet-only at the start would provide a boost to the launch of Windows 8 and RT along with their hardware.

It didn’t, but you can’t fault Microsoft for trying, if this is indeed what happened.

Implicit to the above point is that Microsoft fully understood its weak market position, and thus worked to prop up its new Windows platform by clamping down on the Office team. I’m sure that the entire Office crew is stoked at the lost revenue they are currently forgoing to help Windows, if indeed Microsoft is delaying the release on purpose.

The delay may have nothing to do with strategic maneuvering, and may in fact simply be a product decision based on internal quality checks and development schedules. Perhaps. But a delay into 2014 would be an extreme pushback, one of almost unheard-of length.

October of 2014 might not be a firm date, however, as Mary Jo notes: “Even when Microsoft commits to ship targets in roadmaps, things can and often do change. Demand (or lack thereof) can result in planned products releasing earlier or later than the planners anticipate.”

Let’s be frank: If Microsoft delayed Office for iOS and Android to stymie those competing platform’s mobile offerings and help Windows, the company is betting short-term revenue growth to pay for acceleration of the Windows product.

I almost want to say that this is the right move. Still, its competitors are not sitting still.

However, not everyone agrees that the strategy is sound. As ComputerWorld wrote today:

“Increasingly, I think Office’s strengths are being weakened by the Windows issues they’re having,” [Bob O’Donnell of IDC] said, citing weak sales of Windows 8- and Windows RT-powered tablets.

What percentage of Windows tablet and PC users would cease buying those devices, and instead move over to an iPad if it had Office at launch, today, and in a year? I’m not as convinced as Paul that the number would have been that large, mostly as demand for Windows-based tablets has been so modest to begin with; the market that might have been lost wasn’t much to lose, in other words.

Could the delay be due instead to its attaching of Office for iOS and Android to Office 365? That doesn’t sit well as its addition wouldn’t be difficult. Either Microsoft benched the code, or simply hasn’t finished it. If it’s the latter, shake your head. If it’s the former, you have to appreciate their chutzpah.

Surely this couldn’t be a spat over revenue share, could it?