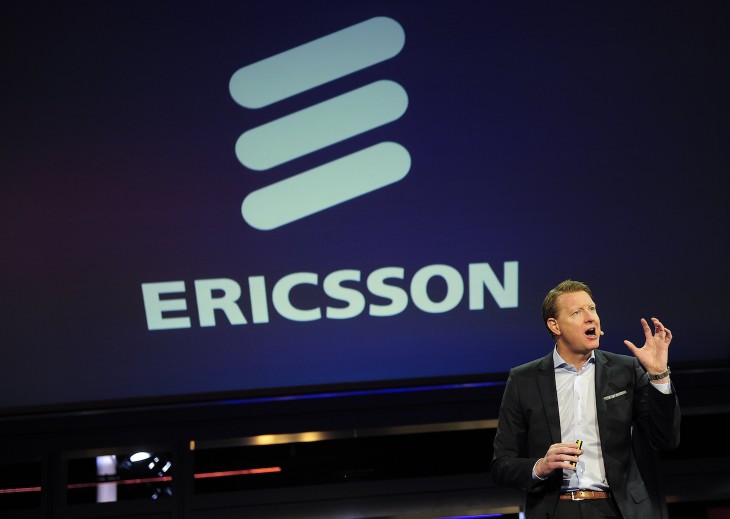 Telecom equipment maker Ericsson has agreed to acquire Microsoft’s Mediaroom IPTV business, which makes software that allows operators to deliver television over the Internet, the company announced this morning (via Reuters). Rumors about an impending deal were reported at the end of last month by Bloomberg.

Microsoft weighed in on its blog as well, calling the acquisition “mutually beneficial and strategically aligned for both parties”.

The Redmond software giant said the deal allows it to fully focus on its consumer TV strategy with Xbox.

The purchase of Mediaroom, which is said to power 22 million set-top boxes in 11 million subscriber households, will make Ericsson the leading provider of IPTV and multi-screen solutions with a market share of over 25 percent, the telecom equipment giant asserts in a statement.

The company further argues that the deal puts it in a lead position for ‘TV Anywhere’ consumption.

The acquisition is expected to close during the second half of 2013 and is subject to customary regulatory approvals and other conditions.

Per Borgklint, SVP and Head of Business Unit Support Solutions at Ericsson, said:

“Ericsson’s vision of the Networked Society foresees 50 billion devices to be connected via broadband, mobility and cloud. Future video distribution will have a similar impact on consumer behavior and consumption as mobile voice has had.

This acquisition contributes to a leading position for Ericsson with more than 40 customers, serving over 11 million subscriber households. In addition, Ericsson will be powered with senior competence and some of the most talented people within the field of IPTV distribution.”

The business unit is currently based in Mountain View, California, and employs more than 400 people worldwide.

Read next: Love cocktails? Say hello to Minibar, an app as classy as your taste in drinks