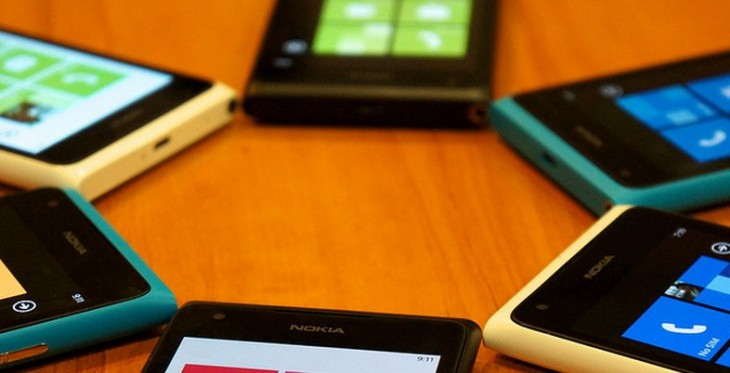 Developers can now cancel app submissions, something while will lead to a large decrease in groan moments for those building for the Windows Phone platform. Calling the prior process “frustrating,” Microsoft noted that if you had sumitted and app, and wanted to change the submission in any way, you had to “wait until the app submission completed before you could address it.”

Now, developers can simply cancel the submission, make the correction, and then resubmit their app.

One of Microsoft’s core competencies is the creation of developer platforms. It managed, for example, to entice enough developers to crest the 100,00 app mark despite limited handset sales. With the launch of Windows Phone 8, Microsoft has enjoyed stronger handset sales.

If it can continue to translate those vended units into continued developer interest isn’t exactly clear. As Wired’s Alexandra Chang wrote the other week, “Microsoft Endlessly Disappoints With ‘New’ Windows Phone Apps.” That piece went on to the following conclusion:

Windows Phone’s app problem is hard to solve. It’s a chicken-and-egg dilemma that won’t get better without force and time. Users want certain apps — Instagram, Vine, Pinterest, Minecraft, for example — before committing to a new platform. Developers want a certain number of users and sales before building for a new platform. It doesn’t help that Microsoft is using a proprietary graphics system, effectively creating a walled garden no one wants to go into. […]

Beyond supporting OpenGL, Microsoft needs to make itself a priority for game developers. It can’t always play catch up. It must convince game developers that they should build for Windows Phone within months, if not weeks, of a game launch. We can’t expect them to develop for Windows Phonefirst, but neither should they be doing so a year or more later. Instead of trying to wow us with yesterday’s hits, Windows Phone needs today’s hits today.

How to do that? At a minimum providing an improved developer environment cannot hurt.

Read next: Zuckerberg has reportedly brought aboard an all-star tech cast for his immigration lobby group