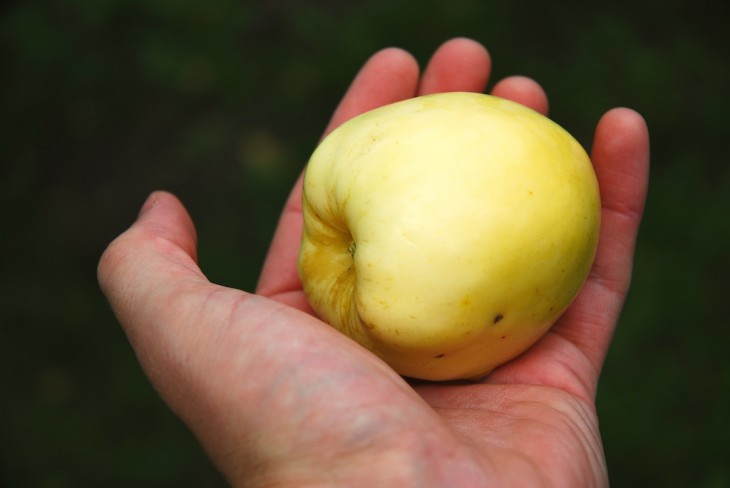 Microsoft on Wednesday released SkyDrive 3.0 for iOS out of the blue. Last time the app was in the news, we had broken the story that Apple was stopping Microsoft from pushing out an update in the App Store because the company doesn’t pay a 30 percent cut of the subscription revenue it generates. Now we’ve learned how Microsoft managed to update its iOS app today.

“We worked with Apple to create a solution that benefited our mutual customers,” a Microsoft spokesperson told TNW. “The SkyDrive app for iOS is slightly different than other SkyDrive apps in that people interested in buying additional storage will do so via the web versus in the app.”

Curiously, when we covered this story previously, this was one of the options Microsoft was considering, but Apple still didn’t allow:

Microsoft has persisted in trying to work out a compromise with Apple, but has thus far failed to come to an agreement. The company offered to remove all subscription options from its application, leaving it a non-revenue generating experience on iOS. The offer was rebuffed.

It thus appears that either Apple has had a change of heart (unlikely), or Microsoft isn’t telling the full story. We wouldn’t be surprised if it was a little bit of both.

After all, Apple’s rules state:

Version 3.0 of Microsoft’s SkyDrive app for iOS does not have a way to sign up for the service. Here’s the settings screen (tapping on “Storage” does nothing):

Regardless of what the two companies did to reach a resolution, it’s a win for users. You can download the latest version of the app now directly from Apple’s App Store.

See also – Microsoft balks at Apple’s 30% fee, leaving SkyDrive and apps that integrate with it in the lurch on iOS and SkyDrive for iOS updated with new design, full resolution photos, iPhone 5 and iPad mini support, and more