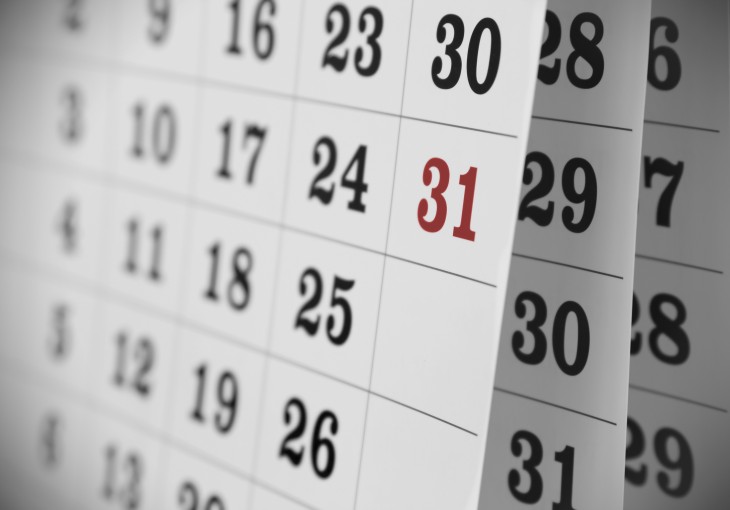 Microsoft has begun rolling out a major Metro-style redesign for its Outlook.com calendar. The update arrives today, though some users won’t get it until later this week.

The company is touting the redesign as prioritizing “content over chrome”. Adding and editing events on the calendar is now easier thanks to one-click access. The new look is meant to be consistent across the Outlook.com inbox, address book and SkyDrive. The update also brings the calendar look more in line with the recently updated Windows 8 Calendar app.

The new look was much-needed. Here’s what the calendar looked like previously (via Paul Thurrott’s Supersite for Windows):

The calendar also contains support for weather and holidays, though not all regions will get the service. A new “Share” menu makes it easier to send calendars to others either by email or link.

Microsoft first launched the Outlook.com email service last July as it began winding down Hotmail. It quickly picked up a million users in less than a day and then swelled to 60 million users by this past February.

Read next: Favourit leaves beta and launches an iOS app for its casual sports-betting platform