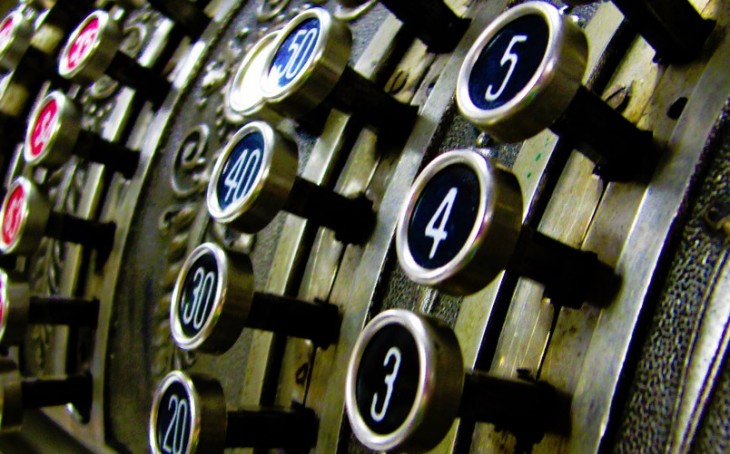 Dell’s today released a filing to the Securities and Exchange Commission (SEC) that details why shareholders should accept, in its view, the $24.4 billion deal offered by Michael Dell, Silverlake, and partially financed by Microsoft.

We reported on Microsoft’s financing assistance to the Dell buyout consortium. Microsoft will take no shares in Dell, or voting powers. However, the company intends to use offshore cash that it can’t cheaply bring home to help Dell get its house in order. According to the Dell filing, Microsoft will be paid 7.25% yearly for its efforts:

[T]he sale by Parent of up to $2 billion of its 7.25% unsecured subordinated notes to Microsoft Corporation (“Microsoft”), which is described under “Special Factors—Financing for the Merger— Subordinated Debt Financing” beginning on page 96;

We have requested confirmation from Microsoft on the dollar amount.

The filing is downright nasty in some regards, painting a picture of a troubled giant in dire need of a new direction. A new direction, it implies, charted away from the high-power scrutiny of the public markets. As the Wall Street Journal noted, the filing indicates that Dell “missed even its own internal revenue projections for each of its prior seven quarters.” That is, as they say, subpar.

A termination fee of $180 million in cash is in place if Dell “terminates the merger agreement to enter into an acquisition agreement related to a superior proposal” submitted before March 23rd, or the board changes its recommendation, and the partners yank their deal.

A termination fee of $450 million in cash is in place if the deal is terminated, and another picked up in the next 12 months and completed. In short, if the folks who want Dell are spurned, and the company picks a new friend too quickly, it will be short a half billion.

A termination fee of $750 will be paid to Dell by the consortium if “as a result of a material breach by any of the Parent Parties of the merger agreement thaat cannot be cured by the termination date or is not cured within thirty days of notice.”

If the deal is killed due to regulatory or legal reasons, Dell gets $250 million. As a result of the above, Dell can’t just accept any deal that floats its fancy. The protections described make picking up Dell harder, and more expensive, for other parties that are not component to the current leading consortium.

Dell, on its business:

Dell is shouting: Who would want us! Now, sign here.