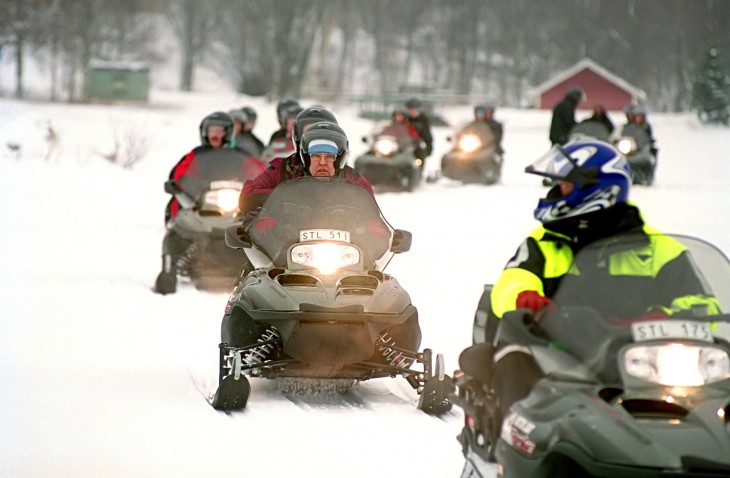 At the Game Developers Conference (GDC) in San Francisco on Wednesday, Microsoft has been trying to woo game developers into porting their existing Android and iOS games to Windows Phone. To further this end, the company has underlined what Unity, Marmalade, and Havok are showing off at GDC.

Here’s what the three game engine companies have been showing off:

Microsoft has a ton of experience in wooing developers, and it has to pull out the big guns if it’s going to grab third place in the mobile world. Statements like this certainly help:

Window Phone 8 unlocks a world-class game developer platform with support for native code, which enables porting of existing games quickly – in some instances in as little as a few days from iOS and Android. And, with the convergence of the Windows Phone and Windows gaming platform enabled through a shared Windows core, developers are telling us they can reuse over 90% of the same code to deliver games to a global device market.

As important, Windows Phone customers enjoy gaming with over one-third of all app downloads and 60% of Windows Phone Store revenue originating from games. In fact, almost half of the top 50 Windows Phone developers create games for the platform.

While those figures are certainly positive, it’s still not enough. Microsoft has a long way to go if it’s going to ensure developers build games for Android, iOS, and Windows Phone all at once.

Read next: Gmail for iOS gets better handling of multiple emails with new edit mode, swiping between messages