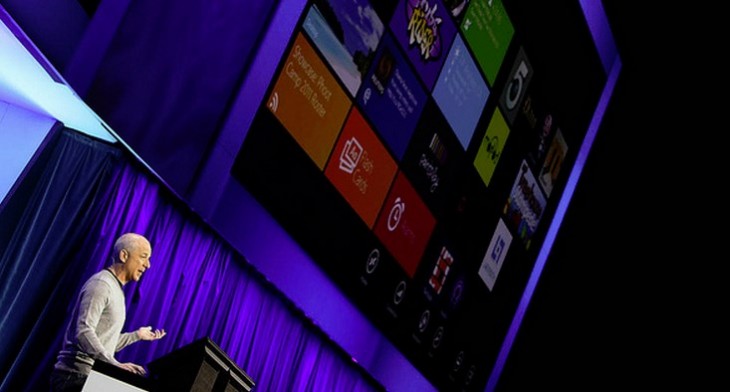 Last evening, The Verge reported an issue by which Google Calendar in the latest build of the updated Windows 8 communications applications failed to function. TNW has learned that Microsoft has moved those applications to IMAP support, ending functional support for Google’s Calendar service.

Google is moving away from Exchange Active Sync support. Microsoft’s decision to move to IMAP support stems from that, it claims. In a statement issued to TNW, Microsoft says that “in light of Google’s decision to change its support for EAS, we are now using IMAP for those customers that wish to connect their Gmail accounts.”

IMAP support will manage email and contact syncing, but not calendaring functions. If you need help getting up to speed with the new apps, head here.

Microsoft switched to IMAP support earlier than was perhaps utterly necessary, given Google’s unpredictability when it came to its decisions to end products, and support for certain protocols.

This isn’t a new issue, but merely a continuance of a larger narrative. By ending Exchange Active Sync support, Google is putting its Gmail service into some doubt on Windows Phone devices as well. However, Google and Microsoft managed to patch together an agreement by which Google wouldn’t switch of that key conduit until Microsoft builds support for its CalDAV and CardDAV protocols.

This is an incredibly frustrating problem for those using Google services on Windows 8-based devices. Microsoft would likely argue that we should switch over to its cloud-service offerings. But while Gmail and the rest of the Google web apps that we depend on daily for communication lack utter support in Windows 8, the operating system will suffer from the added friction.

Microsoft must find a solution to this; Also, I award it demerits for not being more upfront with its decisions. Those who were not ready to move to an IMAP-only world could have held back on updating their core Windows 8 applications had they known.