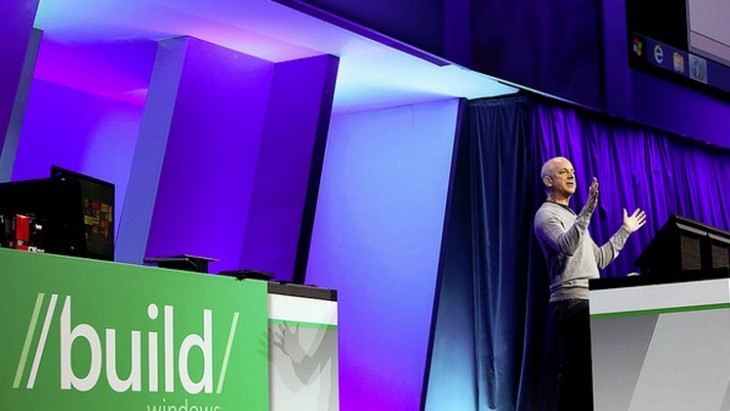 This weekend brought a number of Windows Blue leaks that confirmed much of what we already knew: Windows Blue is not Windows 9, it is instead a bundle of feature improvements and general corrections to the operating system that has suffered from quirkiness its entire, short life.

Windows Blue will contain new Live Tiles, in smaller and larger formats, improvements to current applications that ship with the operating system, and deeper SkyDrive integration. Tom Warren over on the Verge has an excellent video run-through of the currently leaked changes if you want the full notes.

I quickly want to frame Windows Blue for you so that as we progress towards its widely expected 2013 release, you’ll have a firm mental grip on what it is. Sure, we have the facts from our first paragraph, but what is the best way to view Windows Blue?

In the following way: As Windows Phone 8 was the moment in which Windows Phone first felt feature complete, so will Windows Blue extend and “complete” Windows 8.

It’s worth noting that we have been on a steady ramp in terms of Windows 8 features since the very first BUILD event in 2011. At that first public outing of Windows 8, Microsoft showed off a somewhat complete – in feature terms – build of the operating system.

Then it distributed a developer preview that didn’t include email capabilities. It was quite the truncated release.

The consumer preview, release preview, and other shipped builds added features, up until general availability. Following the general release of Windows 8, the Appex apps  and now communications applications have been updated and extended. Windows Blue continues that work.

I’ve argued before that Windows 8 is akin to Office 2007 in that it brings large user interface changes that led to user annoyance. The corollary to that point is that Office 2010 better adapted those changes, and went on to become a breakout hit for Microsoft.

Thus, the first major revision to Windows 8 should lead, if the analogy holds, to a fueling of sales of the software. Perhaps. However, given what we now know, it’s simple to state that Blue is a welcome update to Windows 8 that will file off a number of rough edges, and boost its usability.

Windows Blue is not Windows 9, but it should make your daily Windows 8 experience better. It can’t come quickly enough.

Read next: Twitter's Costolo says that user growth is its focus now