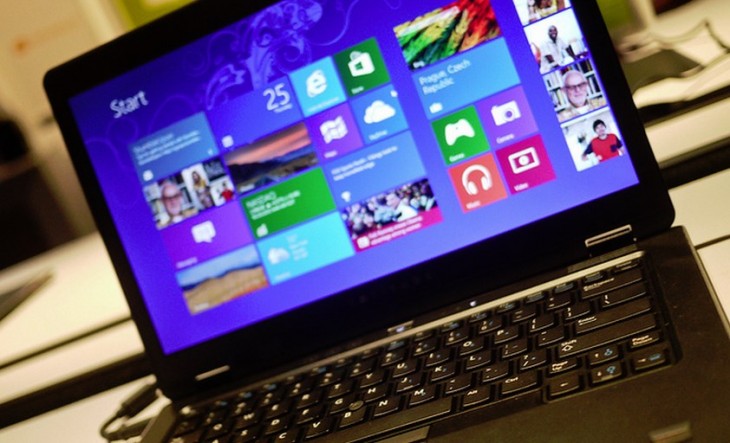 Today MetroStore Scanner (MSS) indicates that the Windows Store has passed the 50,000 application mark. MSS, an unofficial tracker, has been generally accurate in the past. That said, treat the 50,000 number with caution, and keep in mind that not all apps will be available in your area.

The growth of applications present in the Windows Store is a key metric by which we can measure developer interest in Windows 8, and the general health of the operating system itself.

Naturally, the number of apps in a marketplace do not indicate its total worth; the quality of the applications in question is a key factor by which any platform must be judged. The quality of applications in the Windows Store is quite uneven. Here are a number of the most recently submitted apps for Windows 8:

Unimpressive, to say the least.

Thus, the 50,000 figure is a nice and neat number for Microsoft to have crossed, but the company’s filtration system isn’t catching much dreck, it appears. App development on the whole does appear to be picking up, after falling in the earlier parts of 2013.

Here’s a chart, via MSS, of average new Windows 8 app per day over the past few months:

The total decline likely isn’t sitting well in Redmond, but the resurgence in March is something worth nothing. Let’s hope that not all those new applications are of the same quality as those highlighted above.

Windows built its legacy on being the platform on which anything could run, and everything did. Windows 8 has work to do to grow into that mantle.