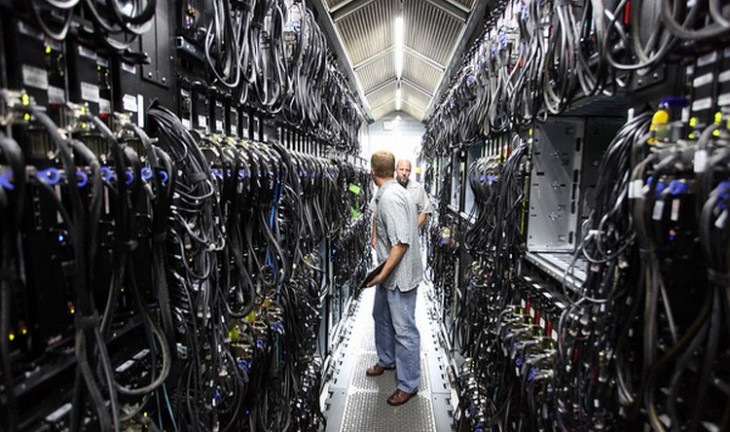 For reference, in 2011 TNW noted that Microsoft had released the Windows Embedded Compact 7 RTM, all but exactly 2 years ago.

Windows Embedded plays a role in non-traditional computing environments. It is Microsoft’s standard method to extend Windows beyond the personal computer. Interestingly, before the launch of Windows 8 and its tablet focus, the former thought was inclusive, though now it is merely subsidiary.

Windows Embedded exists in devices small and large, essentially in any item that needs computing power, but isn’t a standard computer. I’m unsure how many copies of this specific flavor of its operating system Microsoft sells, but I suspect that it generates a noticeable fraction of the total Windows revenue.

The staggered rollout of Windows 8’s Embedded will lead to a moderate release of Windows 8 into the above described non-traditional computing setups. That said, it is a standard moment of maturity for any version of Windows.