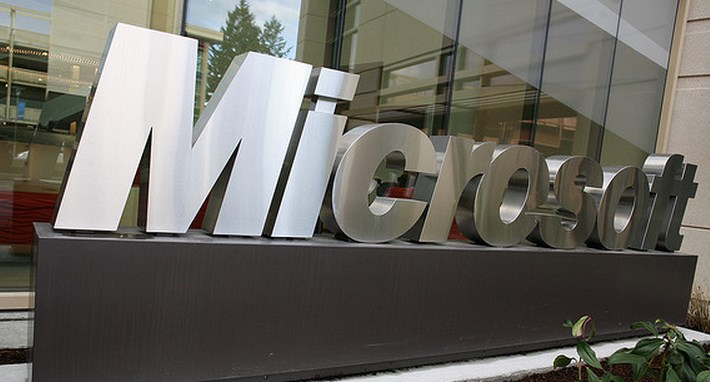 Today the Wall Street Journal reported that Microsoft and select partners of the company are under investigation by the US government for possible bribery activities in several countries.

The bribes allegedly went to secure contracts relating to software, unsurprisingly. According to the Journal, the investigations are “preliminary,” and Microsoft hasn’t yet been formally charged with any specific action.

Microsoft’s John Frank commented that, as with “every large company with operations around the world we sometimes receive allegations about potential misconduct by employees or business partners.” He went on to state that the company is cooperating “fully” with the government.

The government was tipped off in the case of Microsoft in 2012 by an anonymous individual, claiming rule breaking by the firm and its partners in China. Another matter in Italy involving gifts to key government officials in charge of purchasing is also being looked into.

Microsoft is a company with more than 90,000 employees around the world, and partners with a multiple of that figure. If something unsavory occurred, expect Microsoft to pay a fine, quickly, to put the matter behind it. It is unclear at the moment how large the potential financial cost for Microsoft could be if the above issues bear out as true. How the blame will be apportioned between Microsoft, and perhaps errant partners, is also unclear.

That said, Microsoft is more than cash rich to withstand any sort of fine, so the situation appears to be far more cosmetic than material. Still, no company such as Microsoft that banks on its image of steadfast stability wishes to have its name drawn through the muck in this way.

TNW has reached out to Microsoft for comment. In normal trading, Microsoft is essentially unch.