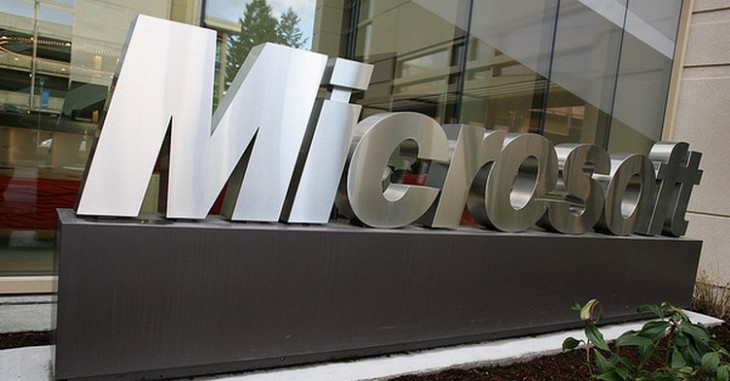 The first service pack for Windows 7 is now more than two years old, but for many Windows 7 users it may as well not exist at all. However, starting tomorrow, Microsoft will begin to ship the Windows 7 service pack to consumers who haven’t upgraded on their own.

As you suspected, Windows Update is the path by which Microsoft will distribute the code. Those with Automatic Updates won’t have to lift a finger to receive the upgrade.

Embarrassing anecdote: When Internet Explorer 10 for Windows 7 was released, I jumped at the chance to test it out as my daily-driver browser. However, Microsoft informed me, I had to upgrade to the first Windows 7 service pack to use the software. That was in late February.

If you don’t upgrade from Windows 7 stock to Windows 7 SP1, Microsoft won’t support your operating system starting April 9th. Thus, it’s moving day. Not everyone will jump at the same time, however. As Microsoft notes in its blog post on the day’s announcement, the code “will be released gradually over the coming weeks to all customers on the RTM version of Windows 7.”

The service pack itself, as we reported in 2011, is “a host of minor (read: incremental) upgrades and improvements” along with a few new virtualization tools. But if you needed those, you would have already snagged the update.

Read next: Want to explore Mount Everest and Kilimanjaro without climbing them? Google Maps to the rescue