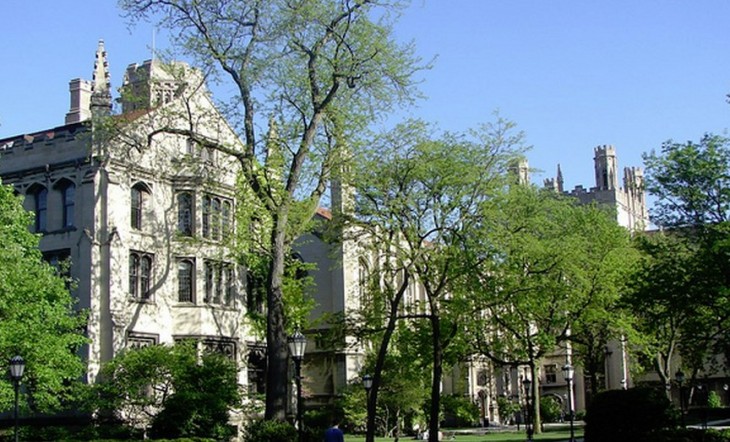 Microsoft appears aware of the threat that Google Docs and other free productivity solutions poise to its Office cash cow. If the company can drive adoption among the pre-professional set, it can perhaps set their patterns so that later in life they remain dependent on the software.

The Bible teaches that if you set a person in their ways while young, they will not deviate from that path when they are older. That’s Microsoft’s current bet: get kids on the Office train, and they won’t switch later. To that end, the company today announced that it is giving students three months of its Office 365 University product for free.

While that free interval feels too short, the company hopes that the grace period combined with an ad campaign sporting some TV star or another – from the show “Parks and Recreation,” if you are familiar – will drive kids towards its paid service.

As TNW reported previously, Office 365 University will cost students $79.99 for a four-year subscription. That is a steep discount on the consumer-facing Office 365 Home Premium product which costs $100 per year.

Students, future office workers, are poor, as a general rule. Microsoft is therefore tiering them into its Office service. The ads won’t hurt. However, the fundamental difference between free and paid hasn’t been fully bridged by the company. Microsoft continues to bet that paid software is the future, even if it sells the code on a SaaS basis and not in a box.

At $19 billion per year or so, Office has to perform. Microsoft cannot afford to see it slump compared to what Google is willing to give away for free.

Read next: You're no longer a startup...so now what?