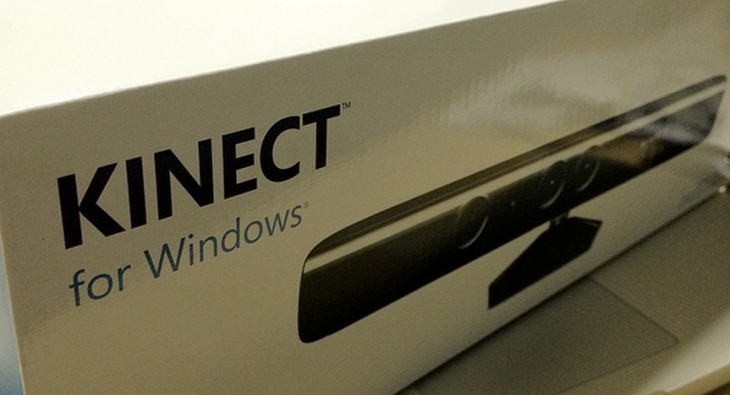 Microsoft has increased the number of vendors that can sell its Kinect for Windows device to academic institutions.

Kinect, launched for the Xbox platform, was a massive hit for Microsoft, becoming the fastest selling consumer electronic gadget of all time. The company’s release of Kinect for Windows was small in comparison.

It was a reasonable move as Kinect for Windows remains a developer platform, unlike its Xbox-friendly version which is a plug-and-grin experience. Kinect for Windows, as projects go, is a good one; adding functional voice and motion control to computers is a worthy goal.

A Kinect for Windows device will cost you north of $200 on Amazon. Schools can pick them up for $150. And now, more can do so through vendors that they already have relationships with.

Kinect for Windows hasn’t been pushed hard by Microsoft. This could be due to a coming revision of the device in concert with the upcoming next Xbox console. Also, the company’s current focus on touch for personal computing might have shunted Kinect capabilities into the shade, in terms of precedence .

Read next: Tumblr updates iOS app with new camera, ability to create photosets, double-tap posts to like, and more