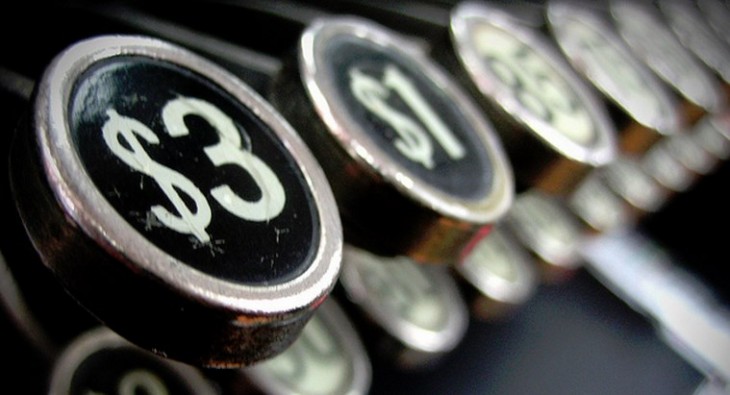 Dell’s current expedition to go private is encountering turbulence in the form of investor discontent, leaving the details of the accepted deal somewhat obscured behind the smoke of shareholder battle.

Taking a company such as Dell private isn’t simple, given the vast sums that are involved. To that end, cash by the truck is required to purchase shares at a premium of their former market price to take the firm off of the public markets. Borrowed money, much of it.

Microsoft is providing some of that cash. Of the $24.4 billion deal, Microsoft is inputting $2 billion of its own money, as a loan. It will not take ownership of shares, accrue any voting power, nor have any say in how Dell operates once it is taken private.

Why would Microsoft take part in the deal? The company’s official statement is as bland as you would expect:

Microsoft is committed to the long term success of the entire PC ecosystem and invests heavily in a variety of ways to build that ecosystem for the future.

Microsoft is providing just over 8 percent of the needed funds to take Dell private. Why would it do that, if it will not pick up any control over the massive OEM partner that is ailing? In short, Microsoft is currently incredibly cash-rich. With more than $60 billion in cash and equivalents and short-term investments, the company can afford the loan.

And, the general scuttlebutt is that Microsoft is getting a pretty decent interest rate on the loan itself as well as using non-repatriated funds, allowing its foreign cash to be useful.

That said, I’ve been too loose in calling Microsoft part of the consortium to take Dell private. It isn’t. That’s Michael Dell and Silverlake’s business. Microsoft is simply their partial financier. Naturally, Microsoft has a simply enormous vested interest in the health of Dell. But it can’t get too close, at the risk of alienating the other OEMs that it depends on to design, build, and sell machines that run its software.

With the loan, Microsoft can forge a lasting friendship – hey, remember that time I lent you 10 figures? – help a key partner go private and rebuild, without taking on too much risk, and make a tidy sum on the side with funds that it wasn’t using in the first place.

The situation is akin to Keiretsu, but without the taking of shares. Still, Microsoft is placing its funds where its partners need them. The long-term bet should pay off.

And do not forget the tax implications of the Dell’s private move. As noted by Slate’s Matthew Yglesias:

Dell’s cash stockpile and current profits ought to make it a valuable company despite its poor growth outlook. But before those profits or cash holdings can be paid out to shareholders as dividends, they would have to be “repatriated” to the United States. Then a 35 percent corporate income tax would be levied, and only then would shareholders get their money.

Everyone wins in Dell going private. Except for long-term shareholders who think that its being taken private at a riotously, unfairly low price.

For more, the following two links are revelatory: Link, Link.

Read next: PeopleBrowsr's case against Twitter heads back to state court after federal court ruling