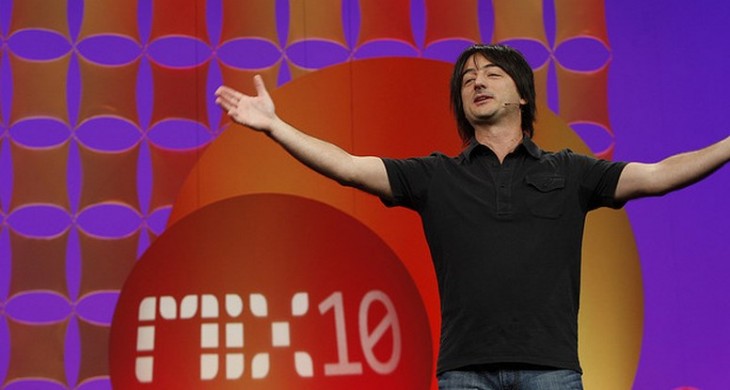 If you are an old-school Windows Phone user who had a handset before Windows Phone 8 came out, you might be running the Windows Phone 7.8 update. If so, you may have noticed that your life tiles are a bit less than live. Dead, even.

Yes, the Windows Phone 7.8 Live Tile updating bug is real, and annoying. However, the good news it that Microsoft is working on the issue. The team’s Joe Belfiore tweeted out the following:

@TheRealPButler Yes.. We identified a minor issue where some 7.8 tiles stop updating and we are working on a fix now.

In short, a fix should be on the way. Given that Windows Phone 7.8 users have been locked out of heaven, to be given extra bugs is just unfair. I’m kidding, mostly, but it is good to see Microsoft working to correct an issue that its dedicated fans are enduring.

My above joke is in reference to the fact that every Windows Phone handset sold before the ‘8’ update cannot be updated to the most recent firmware. Windows Phone 7.8 is instead a stopgap measure to bring some 8 functionality to older phones.

Naturally, leaving your entire install base behind for an update isn’t exactly easy. However, it was a required mover; Microsoft moved Windows Phone to the shared Windows core, both boosting it and Windows 8 in the process. Progress can be messy.