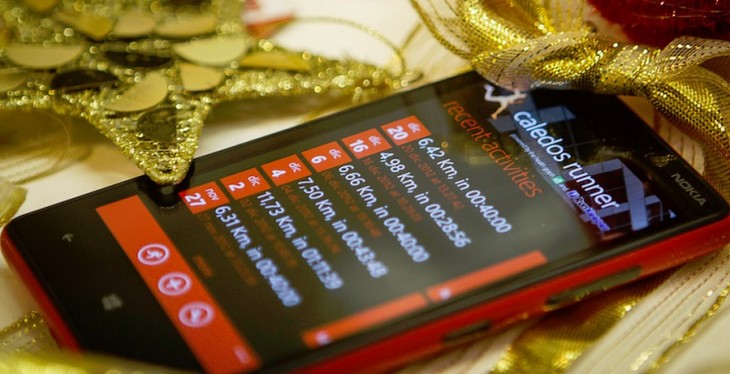 Windows Phone, long on a yearly release cycle for updates, appears set to enjoy yet another feature and functionality bump this holiday cycle. A job listing, spotted by WMPowerUser lays bare that fact for 2013:

This is a great time to join as we’re completing our current release are getting ready for our next release targeting the holiday of this year and we’re chartered with keeping the momentum for Windows Phone by bringing new killer devices and delightful user experiences. There are enormous growth opportunities in this role and organization.

That specific job post goes on to denote Windows Phone as “one of the most exciting challenges in Microsoft.” That’s true.

Windows Phone is a key project for Microsoft as it is the conduit by which the firm’s consumer Internet products reach the mobile market. Bing’s mobile market share, for example, is inextricably tied to the success of Windows Phone.

That said, with Windows 8 on the market and its tablet hardware out in the wild, Windows Phone is in fact now sharing the load with its bigger brother.

Microsoft has never shown an inclination to allow Windows Phone to expire. To that end, the last holiday cycle was key for the platform in that it found commercial legs on a level that was new; sales were up, developers were flocking, and the new hardware was the best yet. Another round of that, and Windows Phone could move enough units to matter to the average consumer.

And now we know: Microsoft has at least another year in the tank for the platform. Let’s start thinking now: what is next?