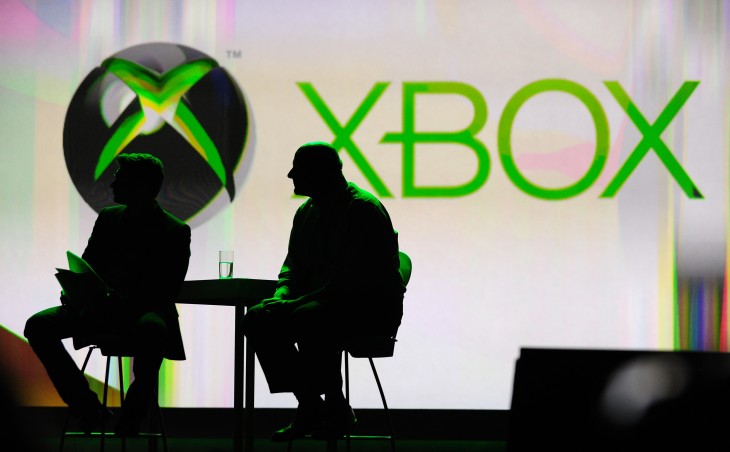 Microsoft could be looking to hold an event in April where it will debut its next generation Xbox game console, if reports are correct. According to CVG, a growing number of developers and industry professionals have knowledge that an event is planned with a senior Sony official saying that Microsoft had been caught “off-guard” because of Sony’s PlayStation 4 announcement earlier this week.

As of today, Ustechs, a Microsoft partner, has apparently registered the domain XboxEvent.com — at this time, nothing will show up when you go to the site.

The new Xbox game console is believed to be called the Xbox 720 and was originally supposed to be unveiled at this year’s E3 convention. Obviously with the unveiling of the PlayStation 4 (or at least its accessories and partners), Microsoft decided to move up its timeline. One thing that we could probably expect to see from the company that could rival Sony is the appearance of an actual product.

In January, Microsoft’s Major Nelson posted a countdown clock to E3 which helped spark speculation that the Xbox 720 would be close to making its first appearance. As TNW’s Alex Wilhelm noted then, the Xbox had dropped off Microsoft’s radar during the launches of Windows 8 and Windows Phone 8, but now it’s time to revive the product and modernize it — after all, it’s more than seven years old and has sold more than 70 million units.