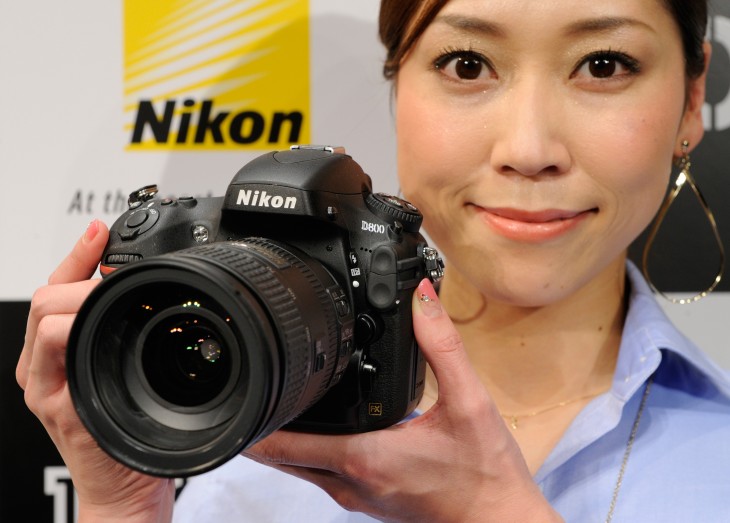 Microsoft has signed a patent licensing agreement with Nikon in a move that will enable the camera manufacturer to have its products operate on the Android platform. While both companies haven’t disclosed the specifics to the agreement, it’s known that Microsoft will receive royalties from Nikon’s usage.

The agreement was made through Microsoft’s IP licensing program, which it launched in December 2003. So far, it has entered into more than 1,000 licensing agreements with major companies including Samsung, LG, HTC, Acer, Barnes & Nobles, and more. Last month, it closed a deal with German IT and engineering group Hoeft & Wessel and Cat brand owner EINS.

In a statement, Microsoft’s general manager of Intellectual Property Licensing David Kaefer, says “Microsoft and Nikon have a long history of collaboration, and this agreement further demonstrates the value that both companies place on responsible IP licensing. Microsoft is proud to align with a leader in the digital camera industry to license Android technology for the benefit of Nikon’s customers.”

While the exact amount given to Microsoft in terms of royalties may be unknown, if you look at Samsung’s situation, some might believe that the company pays Microsoft between $10 and $15, with Microsoft originally interested in the latter. However, on the other hand, last July, the company signed IP deals with two OEMs that vend Android devices, Aluratek and Coby Electronics — back then, it was rumored that Microsoft would be paid $5 per unit. But if you think that’s a low price, it’s important to note that with that deal, Microsoft received 70 percent deal-penetration for Android devices in the US.

Read next: Fancy Input adds CSS3 text effects to input fields — a gimmick or a chance to delight?