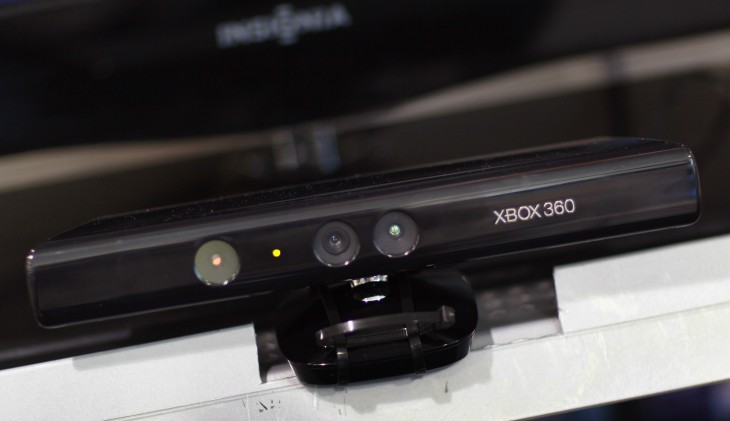 Whether or not you’re an owner of Microsoft’s Xbox 360, chances are you find the Kinect accessory intriguing, since you don’t even need the company’s console to use it. That’s why there’s so much excitement surrounding the console’s successor, codenamed Durango: it will feature Kinect 2.0, the specifications for which allegedly leaked today.

The new device will reportedly be able to track players with a height of one meter, feature a mode for both seated and standing players, detect hand states (such as open or closed), as well as extra and rotated joints. As for improved features, it will be able to allegedly track six rather than two active players, occluded joints, and sideways poses.

Here’s what else is reportedly coming:

That last point is just a tease. We’re pretty sure you want the exact specifications, so here they are:

Again, these are currently unconfirmed and could end up being inaccurate. An increased field of vision, 1920×1080 color stream, 512×424 depth stream, an added infrared stream, USB 3.0, and 60ms latency all make sense. The lack of a tilt motor is a bit odd, but it should decrease manufacturing costs.

The most important part of all this is the USB 3.0 cable. As we all know, this is a significantly faster connection, which will help the new version of Kinect transfer all that extra data at faster speeds. Furthermore, it hopefully means the Kinect will remain an accessory.

This is the key that ensured the Kinect was the fastest selling gadget of all time, selling 10 million units in less than four months. The Kinect also ensured the Xbox 360 held the console sales crown for 24 months straight.

With the PS4 announcement expected later today, this leak is a timely one. We’ll soon see what Sony has up its sleeve to take on not just the Xbox 360 successor, but Kinect’s successor too.

For more about the leak, head over to VGLeaks.

Read next: How an iOS developer site led to hacking of Apple and Facebook, without the owner's knowledge