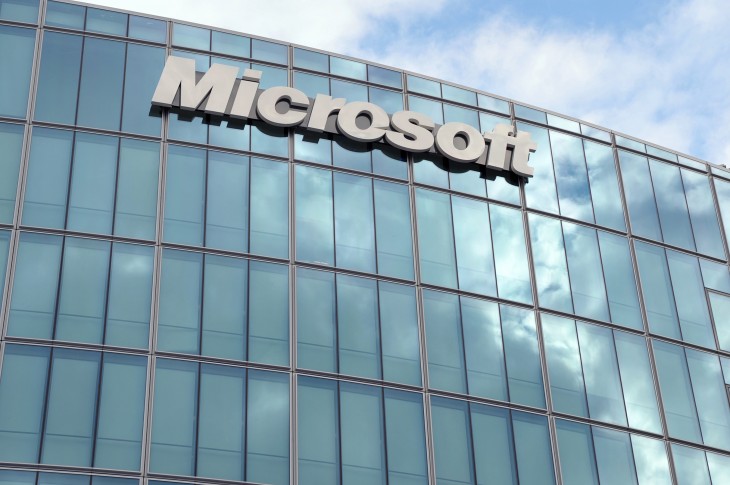 This is Microsoft France’s third tax redress in five years, and its most expensive so far. The procedure follows an audit that took place in 2010 with regard to transfer prices between the French subsidiary and its parent company between 2007 and 2009.

According to BFMTV, Microsoft’s French subsidiary operates as a commissioned agent of another subsidiary, which is based in Ireland. When a product is sold, the French entity only accounts for a small portion of the total price, corresponding to its commission on each deal that is closed by the Irish entity.

It is the size of these commissions that the French tax authorities have been disputing. In addition, they have also been questioning whether Microsoft France also has direct commercial activities in the country, an investigation that led it to raid the company’s offices near Paris in July 2012.

Talking to BFMTV, Microsoft minimized the importance of today’s redress, which it is still disputing, and pointed out that it is also set to receive a favorable tax adjustment following a reassessment of another fiscal year.

One thing is for sure, France’s tax authorities have decided to actively monitor the financial practices of large US tech companies operating on their territory. However, it remains to be seen whether these audits will have actual consequences, as a previous disputed redress with regard to fiscal years 1999 to 2001 ended up with France having to repay €20 million to Microsoft – plus €4 million interest (a total of $32 million).

Read next: BitTorrent launches SoShare, an 'unlimited' file delivery service that lets you send up to a terabyte for free