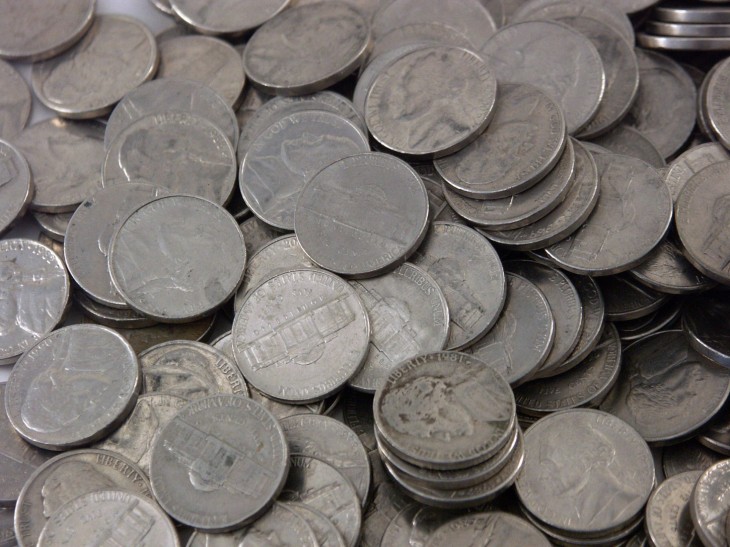 Exactly two weeks ago, Microsoft announced that it would be increasing the price of the Windows 8 Pro upgrade to $200, a 400 percent price hike from the previous $40, as of February 1. Today is the day, and yet Microsoft is still letting you get Windows 8 Pro for a hugely discounted $15. The catch? You have to be okay with lying.

We first wrote about the loophole back in October 2012. At the time, Microsoft refused to comment on it. We assumed it would be fixed in due time, and yet four months later, nothing has changed.

At the time when I first tested out the loophole, I wrote that I felt like I had just “stole $25 from Microsoft” as that was the price difference between the sticker cost, and what I paid. If I were to use it today, and simply tell Microsoft I bought a Windows 7 PC between the right dates, I would feel like I was stealing $185.

So, why is Microsoft okay with customers paying significantly less for its software? While we can’t say for sure, it would seem that the company is simply looking to fight piracy.

Microsoft may be thinking that those users who are okay with pirating its software are okay with lying and simply getting a “genuine” copy for $15. The company has always struggled with high piracy rates, and this is one way to it apparently wants to fight them.

It’s a bizarre way to do it, but it must be working if Microsoft is knowingly not fixing the loophole. There are many ways the company could check when a supposed Windows 7 PC was purchased, but it is choosing not to bother.

If Microsoft left this loophole open for four months, we don’t see why it won’t do so for the remainder of this month (remember, the upgrade offer expires on February 28). After that, everyone will have to fork over $200 if they want to buy Windows 8 Pro from the company. Until of course, the next loophole is found.

Update on February 2: Just like that, and Microsoft has fixed the loophole. Users are reporting they are getting prompts for Windows 7 keys or simply a message that states “Unfortunately, based on the information you provided during the registration process you are not eligible for the upgrade offer.”

Read next: Oracle pushes Java 7 Update 13 out early, after one of 50 vulnerabilities addressed is exploited in the wild