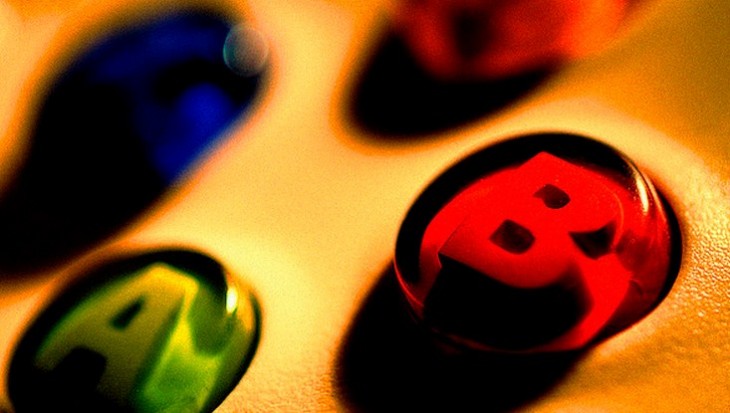 Why is the company doing this? It appears to be a move designed help Netflix promote its forthcoming ‘House of Cards’ series that will debut on February 1st when its app on the Xbox 360 opens for all paying Netflix subscribers to use.

Let’s recap: If you buy an Xbox 360, and have a Netflix subscription, you cannot watch Netflix on the device. You must also pay Microsoft $60 per year for Gold membership, to be given access to the Netflix on the console, a streaming video service that they already pay for.

Comments on the announcing blog post were as negative as you would expect:

might [sic] be worth noting that on Wii, Wii U, 3DS, PS3, Windows 8, Windows Phone, iPhone, iPad and Android, Netflix is ALWAYS unlocked for subscribers, and ALWAYS free to use just by owning the device. Love my Xbox, and I’d never lose my Live subscription, but Microsoft is out of line to demand a live gold account to use the Netflix app, or indeed ANY app that already requires a paid subscription.

Just leave it this way. I have no problems paying a subscription for Xbox Live, but it would nice if access to apps and such was free for all. Take a look around at the competition, nobody else is charging for access to apps on other services. This is one area that Xbox is being stubborn and archaic. I think of my mother(non gamer/casual) who bought a 360 for Netflix only to find out that she has to pay an additional $8 a month or $60 a year(retail) for access to an app that already charges a subscription. Lets fix this.

Now, I assume that Microsoft has this restriction in place to ensure that aging gamers who transition from blasting aliens to cuddling up and watching Downton Abbey keep paying for Gold membership.

Whatever the case, this weekend stock up on Pizza, and zonk out in front of the television, watching content that you have already paid for.

Read next: Duopoly: 98% of Q4 smartphone shipments in China were powered by Android or iOS, at 86% and 12% respectively