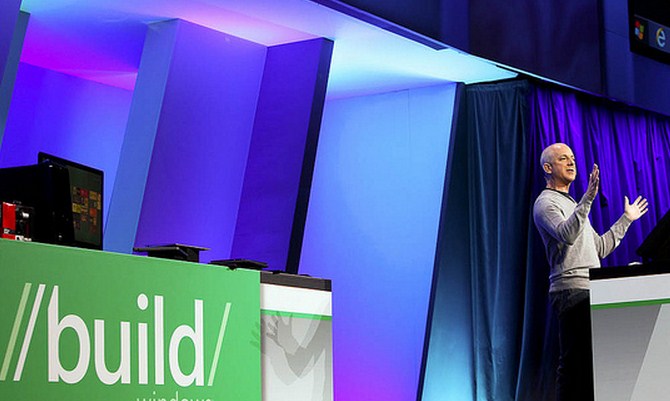 It’s worse this time. Microsoft was roundly pilloried for low functional storage rates in the Surface RT tablet. It appears that the big sibling to that device, the Surface Pro, suffers from similar woes.

If there was ever an argument for SkyDrive, this is it. SkyDrive, Microsoft’s cloud-storage tool provides all users with 7 free gigabytes of space. Fractionally, that extends the 64 gigabyte Surface pro by almost one-third. I’m not sure if I should be heartened by that, or dispirited.

Whatever the case, Windows RT takes up a fat chunk of your space if you buy a Surface RT device, and an even more impressively lush portion of goes away with Windows 8 proper and the Pro.

For fun, here’s the chart that Microsoft released for the Surface RT:

Expect something similar to come out for the Surface Pro when it launches on February 9th.

Read next: TNW Pick of the Day: Vela for iOS brings voice-search to Spotify and Rdio