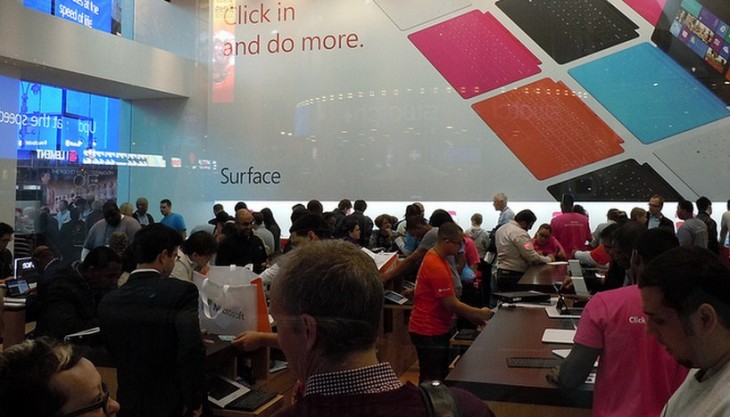 According to investigations into Microsoft’s employment website by Neowin, Detroit and Honolulu will receive their own Microsoft Stores this year. Hiring is already underway.

Six other Microsoft stores are already planned for the year, including four that were previously ‘holiday’ locations. Those locations include San Antonio, and San Francisco. Microsoft has crossed the 50 store mark, and is showing no signs in changing its plan to roll out new stores in a sequential fashion.

The company does not appear to be in a rush, putting new stores in place at a pace that matches its 2012 rate; this naturally discounts the end-of-the-year rush that the company embarked on to support the Surface and Windows 8 launches.

Microsoft Stores serve a number of purposes. Education, naturally, is a key component of Windows 8. The new operating system does best with a minor set of instruction by a friendly third-party, sending the new user home with an idea of how to get started.

Microsoft Stores are also important sales locations for the Surface, a device that until recently has had few vending channels; more Microsoft Stores means that the firm has a larger number of locations where it can sell its nascent tablet hybrid in the manner of its choosing, perhaps increasing conversion rates.

As Neowin notes, the Honolulu location will be only the second Microsoft store outside of the contiguous 48 states. It will join a store in Puerto Rico as being the only two off-continent storefronts.

Read next: WireWax's interactive hotspot technology hits YouTube for the first time, kicking off with Nike