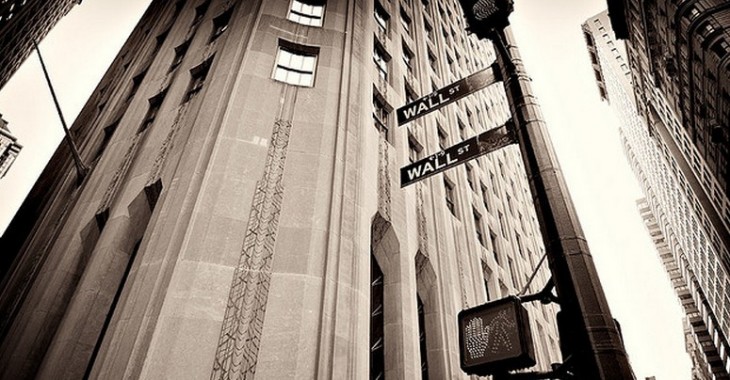 For the quarter, Microsoft had operating income of $7.77 billion, and net income of $6.38 billion.

The company stated that the Windows division posted strong results, up 24% from the year-ago period, to $5.88 billion. However, after adjusting for “net deferral of revenue for the Windows Upgrade Offer and the recognition of the previously deferred revenue from Windows 8 Pre-sales,” the increase is a more modest 11% gain.

The company reiterated the “60 million Windows 8 licenses sold” figure from before.

In the immediate aftermath of the release, Microsoft is down over 1.5%. In normal trading, the company was up throughout the day, but under 1%.

Microsoft’s earnings today are key as they include much of the time that Windows 8 and the Surface RT tablet hybrid have been in the market; thus the reported results from Microsoft are the best barometer to date regarding the performance of those two key products.

Interestingly, revenue from the Entertainment and Devices Division was down 11% to $3.77 billion. This could reflect the fact that the Kinect boosted its year-ago quarter for the division.

Server and Tools, a key division at the company that houses Azure among other assets, saw its revenue grow 9%, to $5.19 billion. It’s worth noting how close that figure is to aggregate, un-adjusted Windows division revenue.

Windows 8 and the Surface were launched precisely 90 days ago. For reference, in its preceding fiscal quarter, Microsoft missed with revenues of $16.01 billion, and earnings per share of $0.53. This quarter is much larger for the firm, naturally, due to the holiday sales season.

The company concluded the quarter with roughly $68 billion in cash and equivalents.