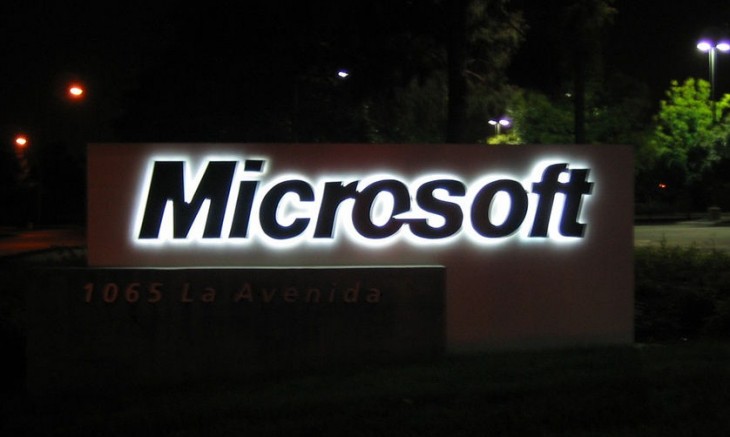 According to a string of reported issues on the Microsoft Surface community forum, it appears that following a firmware update to the Surface RT tablet line earlier this month, Windows Update has become problematic for many.

Here’s a standard report of the problem:

[I] cannot access the windows store or windows update periodically since the latest patch.  I did a refresh, then it worked.  Then overnight, it stopped working again, and restart gets it working again.

[1/17/2013 update] – windows update does not connect again from metro ui, or desktop, nor does store.  restart gets it working again.

In short, some Surface RT owners have had Windows Update refuse to successfully load or search for updates. In some cases, a reboot solves the issue, however it was also reported to be an issue that can recur, even after it is ‘solved’ the first time.

Windows Update is only part of the problem, however, with certain users reporting similar issues relating to normal app updates; it could be that the two issues come from the same source, or are simply parallel bugs with different origins. The bug has been consistently mentioned since January 10th, the date the question thread was created, to today. In testing, TNW encountered the Windows Update bug, which a restart has, at least thus far, fixed.

We have reached out to Microsoft on the matter, but as the company is taking the holiday, we don’t expect to hear much back until tomorrow.

If you have a Surface, try to use Windows Update, and test your ability to update individual applications. Report back in the comments.

‘Steven_B,’ who claims to be a Surface Support Engineer told the community six days ago that Microsoft is on the case: “We’re taking a look into this. Please be patient while we check to see what is happening.” Let’s see what they find.

Welcome to being an OEM, Microsoft.