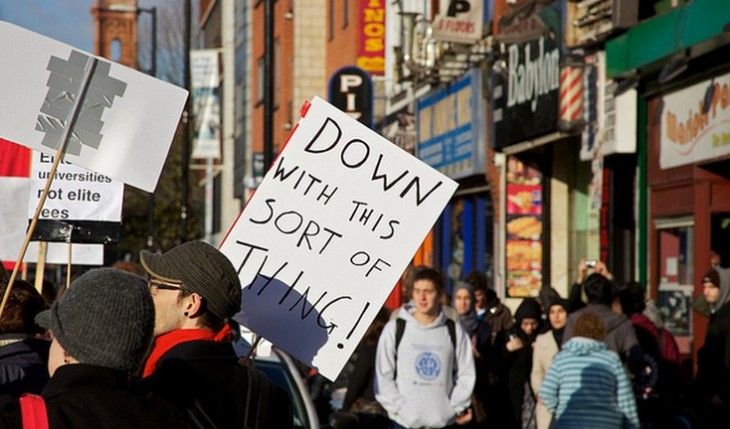 As early as the middle of October, new users of Outlook.com who switched to the product from other webmail providers were reported account access issues, and missing emails.

TNW did not take note of the issue until today, when a report on the sharp Neowin brought the issue to our attention. This sort of error is not to be dismissed: much of a person’s digital life is stored in their email history. To lose it could mean to lose everything from concert ticket stubs, to wedding photos, passwords, tax history, exonerating evidence, and other key pieces of data.

Here’s the crux of Neowin’s coverage today on the Outlook.com flub:

Microsoft’s forum moderators have been posting messages on this thread promising to fix the problem but many users are clearly getting frustrated with the situation. One forum poster, “JaneMorgenstern” wrote on January 9th:

“FOR CRYING OUT LOUD! We have provided hundreds of examples over the last SIX MONTHS!!! Take a look at the history on all of the threads concerning this problem and make a reference db. Get this FIXED Microsoft! Totally unacceptable service, an outrage for this to have gone on as long as it has.”

Given the long history of user complaint concerning an issue this damaging, Microsoft owes its users not only a backup of their email if indeed they are going missing en masse, but also a direct apology and public plan for course correction.

Microsoft launched the Outlook.com product to fanfare. In its early days, when strong, quick user growth was being enjoyed by the service, TNW declared it a hit. We are, however, more than willing to kibosh that statement if the company is scuttling user complaint about this painful bug.

Outlook.com has potential. However, managing the letting down of its users by deleting their notes to tamp down notice places that potential in doubt.