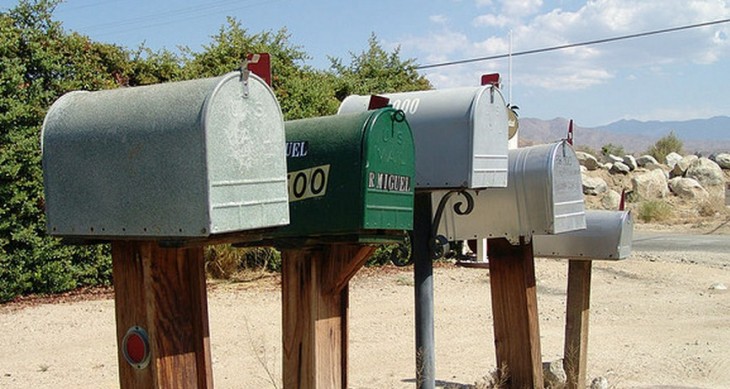 Yesterday TNW brought to our readers news that Outlook.com users had reported, since as early as last October, issues regarding missing emails following their joining the service.

Quite obviously, this is a key issue as lost notes are more than simply misplaced messages: email contains records, images, and much more. Neowin reported, again, that user complaints were continuing, and, damningly, that Microsoft was deleting user forum posts asking for help.

TNW sent a request for statement yesterday regarding the situation. Today the company did finally provide us with the following:

We discovered that a small percentage of users experienced problems accessing some of their email messages after they renamed their account, and we took two actions. First, we turned off the “rename” functionality to investigate any negative issues resulting from renames.

Second, we fixed many user accounts that were renamed, and as a result, had trouble accessing some of their email. We recognize some customers are still experiencing issues, and we are actively working to resolve these issues as quickly as possible. We will re-enable the “rename” option when we are confident that no further issues will arise.

Hopefully this will alleviate the issue for those effected. If you have experienced the bug, and it is not fixed, please contact us.

A personal note, if I may: Microsoft is currently using a quote from my previous coverage of the Outlook.com product in a very extensive advertising campaign. Thus, my words are being used to promote the product. I consented to the quote’s use as I had published the text, and thus having it used in another fashion didn’t bother me much as an idea.

However, following what I find to be distasteful lag on behalf of the Outlook.com team in regards to this issue, I retract any sort of endorsement of the product and fully recommend that you do not use it.

Top Image Credit: Henk Achtereekte. Microsoft sent us the statement as well, but a doff of the cap to Neowin for telling us to check our email.

Read next: Twitter: 100% of the Senate, 90% of the House are active on the social platform