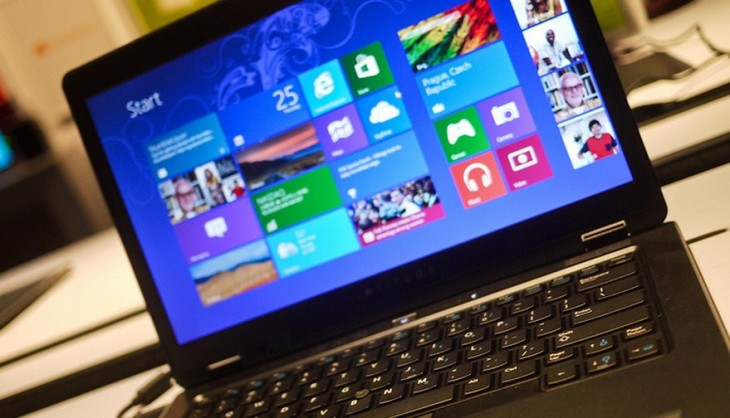 Today Microsoft announced the suggested final pricing for its Windows 8 operating system: $199.99 for an upgrade Windows 8 Pro. Currently, you can move to Windows 8 Pro for $39.99. Thus, Microsoft plans a 500% increase in the price of the upgrade, starting on February first.

Microsoft is proud of how its operating system has performed thus far, at least publicly: “[w]e are seeing good momentum with Windows 8 today,” the company stated in its blog post announcing the pricing changes.

In short, if you are at all planning on moving to Windows 8, now is the time to do so. If you wait until the first month of glorious 2013 has expired, your credit card will visibly wince.

Now, what does this mean for Windows 8 itself? Expect the upgrade pace from Windows 7 et al to slow; higher prices lead to lower sales. Microsoft has needed early adoption for Windows 8 more than it has needed short-term revenue from the project, thus far. No more, it seems; Microsoft could not raise the price of its operating system as such unless it was confident in its install base being large enough to warrant the development activity it is currently fostering.

Microsoft will likely have moved between 70 and 80 million licenses for the operating system or so by the time the price increase goes into effect.

Read next: Skype Click to Call gets Chrome, Firefox, and Windows 8 support, plus free number highlighting