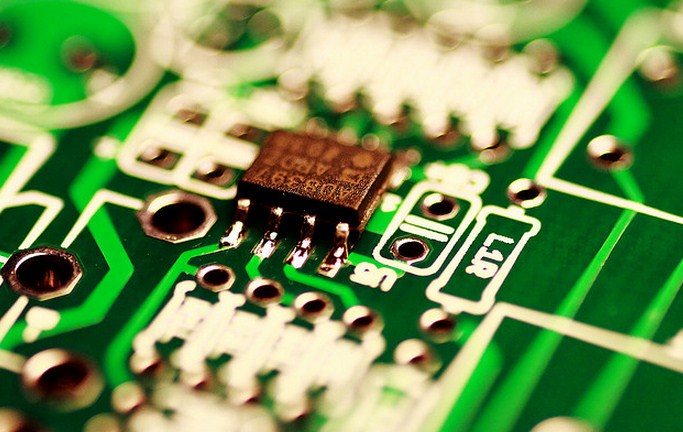 If have are running a touch-based Windows 8 machine, you might have noticed that it can be difficult to select certain elements of the operating system, most notably the ones that are not designed for your fingers: Explorer in desktop mode, for example.

Happily, a new hack has cropped up on the XDA Forums that is worth your testing. TNW implemented the registry change, and found it to be a positive adaptation, but that could be due to the fatness of our fingers. Your mileage will vary. Specifically, XDA denizens reported improved keyboard response, and better “small item manipulation.”

However, it is worth trying out. You can find the changes specified below in the following packet. Here are the directions in case you want to implement the new values yourself:

Users in the thread have reported that the hack will result in decreased battery life, as Windows 8 has to ping the touchscreen more often. If you are a Surface owner, you have enough battery power to make it through, I would guess.

The battery power point is likely the precise reason why Microsoft didn’t itself place the settings in this manner, as it wanted to ensure that devices running its operating system were competitive from a battery life perspective.

It’s Saturday, so you owe it to yourself to try something new. Get to it.

Read next: This is the funniest Windows error message you've ever seen